We speak to the 24-year old Egyptian entrepreneur whose new app Swipe is taking the world by storm, with celebrity endorsements from everyone from Miley Cyrus to Snoop Dogg and nearly $2 million in investment... 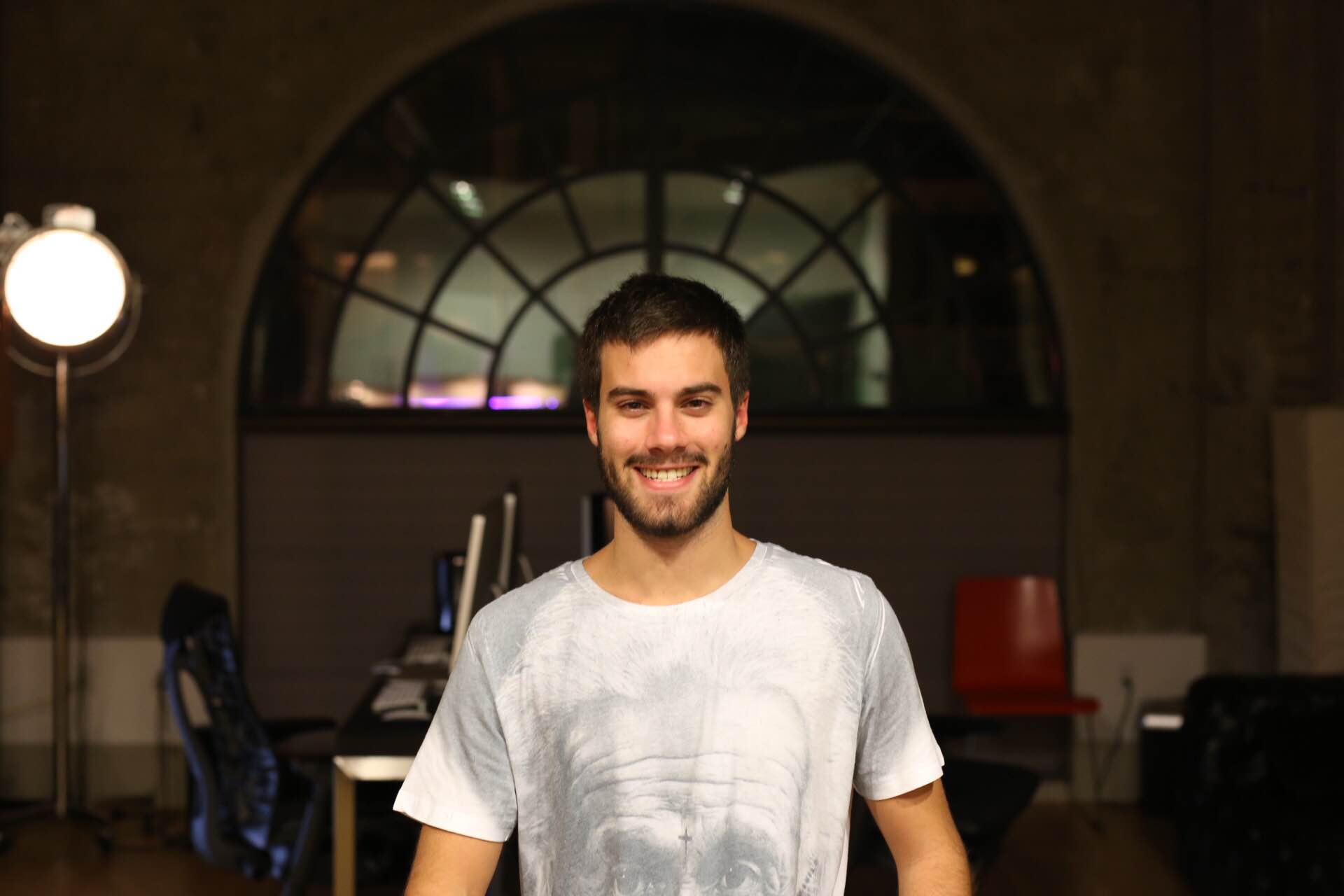 His application, Swipe, a semi-anonymous photo sharing software released two weeks ago, has caused quite the stir amongst the tech world including a recent feature on the infamous Techcrunch. The application already has celebrity endorsers from Snoop Dogg to Miley Cyrus, and this comes after raising more than $1.7 Million in funding last year for his umbrella company, Complex Polygon, through a drove of Silicon Valley’s in-the-know investors for social apps. Oh, and he’s just been approved by the U.S. government quite aptly as an “Alien of Extraordinary Ability” becoming an American citizen. Not bad for the AUC construction management graduate who's only 24.

The story which, if his trajectory is anything to go by, may become folklore one day, goes like this… Once upon a time, Marwan Roushdy spontaneously decides to sit in on a start up weekend in Cairo where participants are allowed five minutes to pitch their business ideas to investors. Without any prior preparation or demonstration Roushdy thinks fuck it, gets up on stage and ad-libs his way through a pitch about an application called Inkezny that connects users to the nearest emergency services. He wins.

He probably made the whole thing up in his head right there and then, and he won the investment, becoming the poster boy for international press from CNN to The New York Times spotlighting a new breed of Egyptian tech entrepreneurs, set to lead the country into a brighter economic future out of the Arab spring.

The incident speaks volumes about Roushdy as a character, consistently a doer in a world of bullshitters who often spend years discussing, planning and analysing when the ship has already sailed. If you ever get the pleasure of sitting down with the man, you will find almost every conversation leaning towards ‘an idea’, a website, an application, an ironic scheme of some kind, but it’s the ideas he doesn’t talk about that usually end up coming to fruition.

A few years ago following the spark that Inkezy lit, he turned his attention to another problem, maybe one of the biggest problems Cairo faces logistically. Before Bey2ollak, there was elza7ma.com. It may have only lasted a couple of weeks of fame before being pushed out of the market by their now-Vodafone-sponsored competitor, but it was in fact Egypt’s first traffic application. “I was really frustrated with traffic in Cairo. There was no way to know which roads where busy and which roads were not, so I started Elza7ma,” Roushdy explains. “It felt good because it was the first time something I worked on was being used and it was actually helping people and making their lives easier.”

And then on a whim, like a Muslim to Mecca, Roushdy moves to Silicon Valley. “I had no idea what I was getting into. I never really planned to move to San Francisco, it was all a result of being very spontaneous,” Roushdy recalls. “One day I read on Facebook that a friend of mine that I met at a tech conference had sold his company for $170M, so I gave him a call to congratulate him. His company was based in North Carolina, so when I asked him what were his next plans, he said that he’s moving to San Francisco to start another company. I offered to help, but never really expected to hear back. A couple of weeks later, I had just got to Gouna, and was supposed to stay there for two weeks, but I got an email from my friend one morning with a flight leaving to San Francisco in 24 hours. I decided to do it. When I went to book a Go Bus back to Cairo, my friends asked me where I was going (because we just got to Gouna), and they thought I was joking when I said San Francisco. I was supposed to stay for two weeks, but ended up staying for six months.”

And in those months Roushdy schmoozed with tech royalty and learned the ropes in the royal rumble of ideas. “It’s not easy competing at a world level; it’s a bit like living in a camp and training for the Olympics everyday. Everyone is really ambitious and obsessed with work. Working on a start-up can get very stressful, especially when you are away from your friends and family. But the good side is that you are always surrounded by really interesting and ambitious people, which keeps you inspired and motivated”.

This time of Olymp-tech training paid off, and it would lead him to founding product studio Complex Polygon with fellow developer Addison Hardy. It’s an incubator for their own projects and currently inhabits South Park, San Francisco’s most trendy startup neighborhood. Roushdy isn’t as interested in solving problems any more so much as creating social applications that allow people to connect in innovative ways. The first application they released Tag, was a private photo sharing app in whereby you can tag anyone in your address book in a picture in order for them to view it. It was a slight anti-climax, but developing on that similar technology, Swipe was born.

Swipe is an iPhone application (with Android coming soon) that blends the addictive UI of Tinder, the temporariness of Snapchat and the voyeurism, if you will, of Instagram. You can follow people on Swipe based on your friends or phone book and they can follow you back. You can post pictures or videos but they will appear completely anonymously although the recipient is aware it's coming from someone they know. The media content appears one at a time; if you don’t like what you see you can swipe it left or right, if you do, you can reply and the poster will receive a notification. The catch is, you can only look at each image or video once. Part of the fun is probably that gaming aspect of trying to guess who posted which picture and the format, Roushdy believes, will have people more comfortable posting a more honest side of themselves. “A lot of social apps are now all about creating this fake image of yourself, and I think that people are fed up with that. Swipe is real, it’s raw, and you don’t have to attach your name to posts. You can post whatever you want and as much as you want without being judged. It lets you see what your friends are really doing. You know, things that they would never post on Facebook.”

When asked if Complex Polygon are working on any future projects, Roushdy stays tight-lipped. Knowing him, that probably means there’s something big in the works. 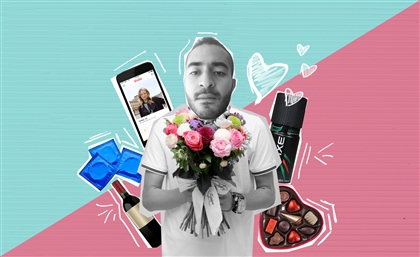 Ahmed Ikram takes you on a miserable waltz through the world of online dating in [...] 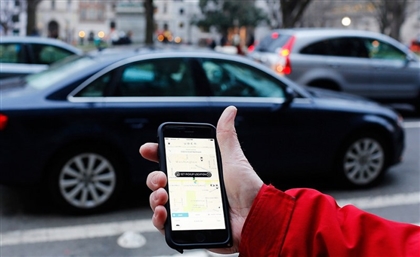 The ridesharing giant has purchased the social app development startup for an [...]