In a serious case of first world problems Saudi Prince Alwaleed bin Talal has sued Forbes for underestimating his wealth by 9 billion dollars. Forbes put his wealth at 20 billion where as he argues it is more like 30 billion. 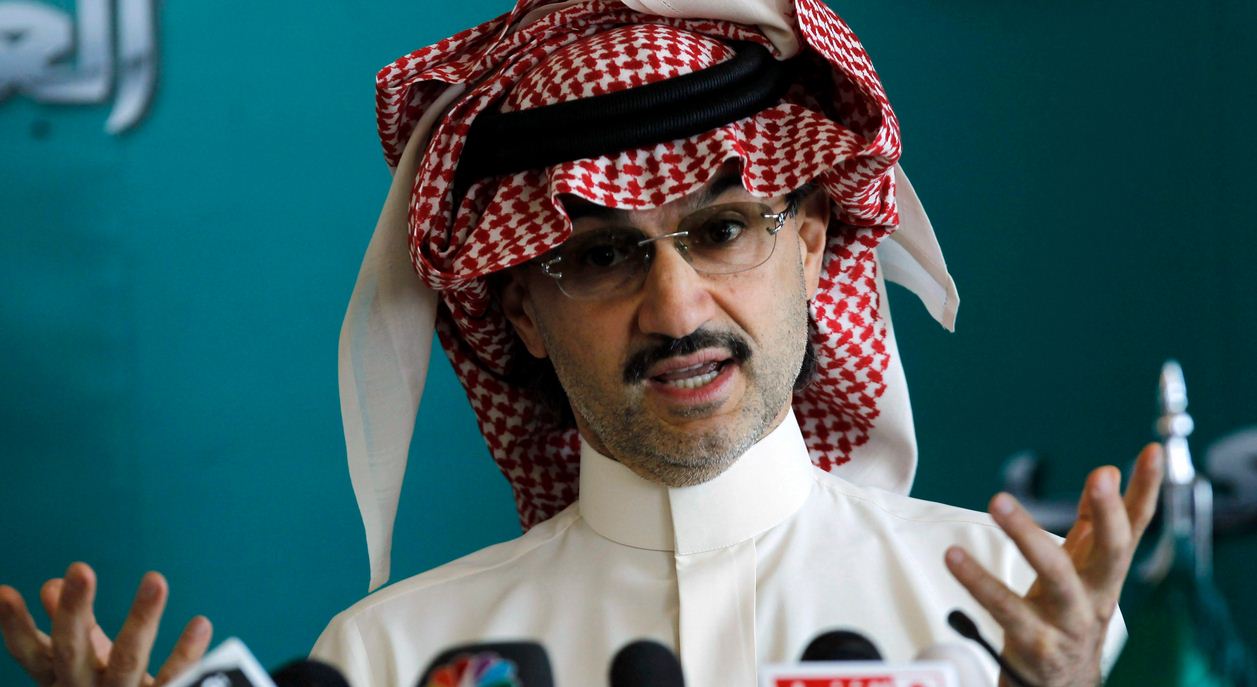 An official at the High Court in London confirmed that Prince Alwaleed had filed a defamation suit against Forbes, its editor Randall Lane, and two of its journalists on April 30.

Through his Kingdom Holding Company, Prince Alwaleed owns large stakes in Citigroup, News Corp. and Apple Inc., among other companies. He is also owner or part-owner of luxury hotels including the Plaza in New York, the Savoy in London and the George V in Paris.

Despite the hullabaloo, Forbes is sticking to its guns stating there is a serious lack in transparency in the way Kindom holiding values its assets.

We know exactly how Prince Waleed feels. Nothing annoys us more than when people undervalue our billions..