For three months, the trains at Attaba, Cairo University, Abbaseya and Ramses are revamped with statistics and information about women's issues in Egypt. 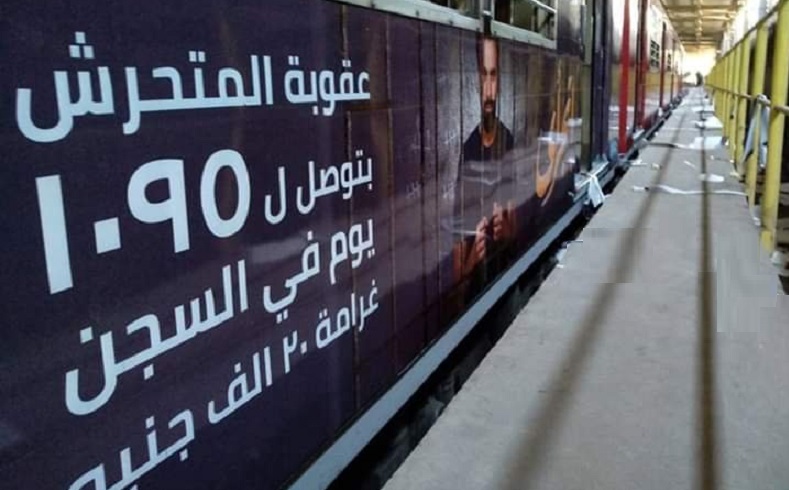 A subway campaign launched last week in the Cairo Metro stations of Attaba, Cairo University, Abbaseya and Ramses by Egypt's National Council for Women (NCW) to promote awareness on women's issues, and motivate women to pursue their dreams.

The campaign called Matkhaleesh Ma7ata Tewa2afha (Don't Let a Station Stop Her) has been implemented in cooperation with the United Nations Population Fund (UNFPA) and is comprised of four themes: harassment, early marriage, productivity, and reproductive health.

The metro trains feature various facts, stats and advice, such as the punishments imposed on sexual perpetrators, as well as the importance of reporting sexual harassment cases.

The second theme about early marriage presents facts about the health risks that come with young marriages, as well as the related human rights issues. The third theme aims to encourage women into getting a job in order to contribute to the economy, while the fourth raises general and reproductive health awareness.

There are also posters displaying work, marriage, study and travel-related dreams of women who participated in the campaign. The initiative comes as part of the 2030 National Strategy for the Empowerment of Egyptian Women, which educates women in order for them to become more independent in terms of economy, society, and health.

The idea behind the campaign, NCW President Dr. Maya Morsi said in an official press statement, was to resemble the stations of the underground railway system to life, bearing the message that men shouldn't stop women from reaching their next destinations through domestic and sexual violence, as well as shame.

The message also implies that each person is held accountable to their actions, and that the station you reach next is up to each person's precise planning. The message is hopefully to come across, as Egypt's metro system from 2017 to 2018 is reportedly exposed to two million passengers a day on average.

All images from NCW. 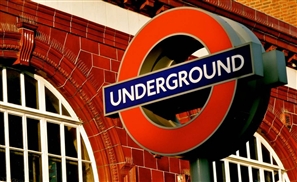 All Aboard: Cairo Preps For London 'Tube'

A London-style tube network covering all of Cairo is set to be ready as early as [...] 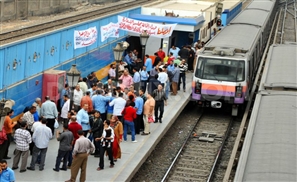