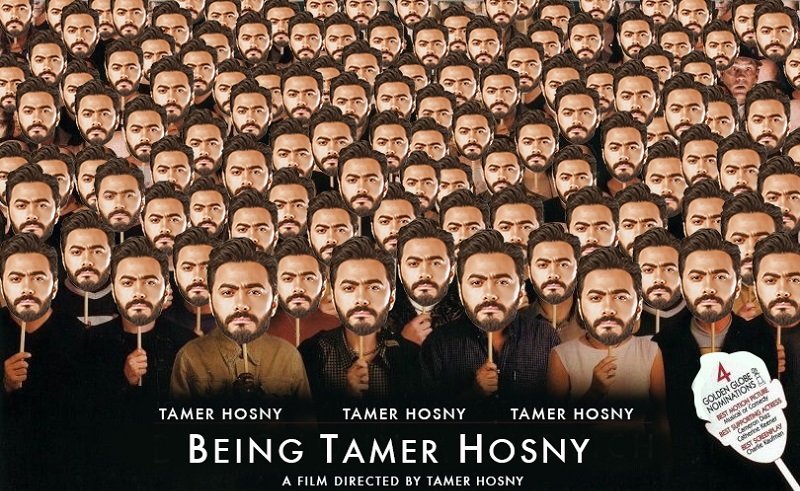 It must have happened to you too. You're peacefully waiting your turn at the barber or chillaxing with a shisha in hand at your neighborhood ahwa and out of nowhere, you suddenly find yourself delving into the cheesy plot of some Tamer Hosny video, which will most likely leave you questioning the fate of humanity and is potentially cause drastic damage to one's brain-cell count.

From misogynistic language to straight up nausea-inducing close-ups, the Egyptian pop sensation plays in a league all of his own. But what if we are the ones living in perfect fantasy worlds and the one in Tamer Hosny's videos is the real deal? Well here's five ways to tell if you now live in a Tamer Hosny video:

The quickest way to tell that you're in a Tamer Hosny video is to look for the weirdest place someone could sit, if you find Tamora chilling there like it's a segment on bizarro TV, it's time to freak out. You're now in a Tamer Hosny video. Get used to this though, because Tamer Hosny sits wherever he wants to, let that be a waterfall or a pit of fire (yet to happen). And he does this just because he can; it's Tamer Hosny, bitch!

So you think you can bounce? Now would be the time to prove it because if you're in a Tamer Hosny video, you'll find that this is pretty much what you need to get around. We also have concrete evidence to support that this particular jump is the pop artist's signature move. And as you can see, it's smokin' hot!

If you ever bump into the questionably-legendary rapper Snoop Dogg uttering a few habibis and yallas and clapping like a real Arab bro then congratulation; you've definitely made a crash landing into a Tamer Hosny video! We're guessing the good old days of mediocre rapping and pussy (cats) are just a distant memory now.

If you happen to be a woman, you'd be in real sorry shape ending up anywhere near Tamer Hosny's videos. One of the his latest hits roughly translates to "This is for any woman that tries to claim men and women are equal. No ya habebtchy, we're not equal". Very poetic, isn't it?

Don't freak out just yet, Tamer Hosny does not intend to scare you with his gloomy stares and bluntly creepy gazes, that's just how he rolls. Though if you ever do come face to face with the eyes, make sure to take cover and keep reminding yourself; this is just a video. Also, don't stare back, never stare back. Consider yourself warned! 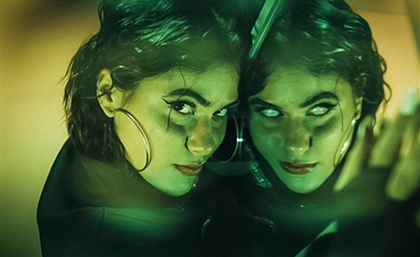 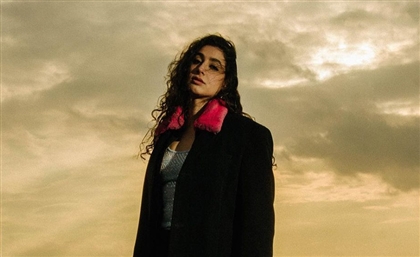 The Lebanese singer takes a step away from the club-core realm into the pop-core. [...] 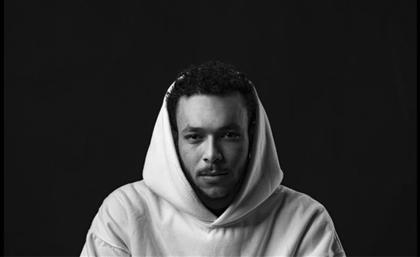 His last three releases include a hip hop single, a disco-pop track, and an [...]
Week Month Year