Staying true to its annual ritual, NASA has just released the top 16 photos taken from the International Space Station as we approach the end of 2016. 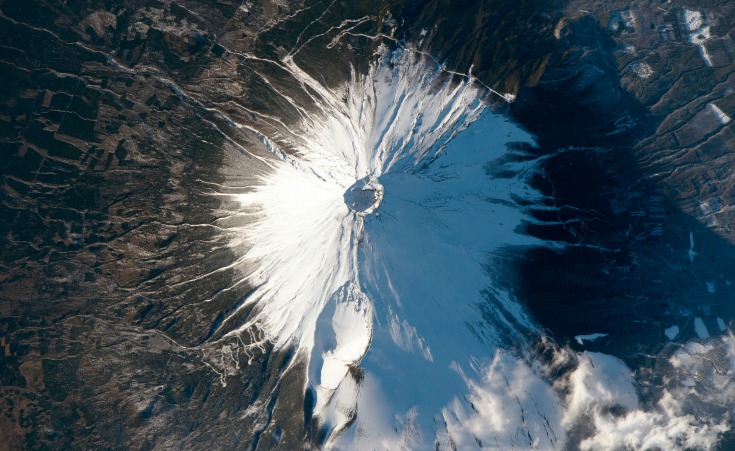 Every year, a multitude of photos are shot by astronauts aboard the International Space Station (ISS). These photos are then sent back to Earth, where they're sifted and a list is conceived with the most stunning bunch. With 2016 drawing to a close, NASA released a collection of this year's top 16 photos from the ISS, and even though the past 12 months didn't necessarily come off as alluring from down here, these photos are, both figuratively and literally, out of this world. Over the southern Atlantic Ocean on October 27, 2016 Over the Weda Island Atoll in northeastern Indonesia on March 8, 2016 The Salar de Atacama salt works in Chile on March 4, 2016 The Perito Moreno Glacier in Argentine Patagonia on September 24, 2016 A view of the Aurora Australis over the ocean south of western Australia on August 11, 2016 The Sao Francisco River in eastern Brazil on August 15, 2016 Above the Sangeang Volcano in south-central Indonesia on September 4, 2016 Over the Santorini Caldera in southeastern Greece on September 9, 2016 Over the Namib Desert in southwestern Africa on March 27, 2016 Over the northeastern Atlantic Ocean on June 26, 2016 Above Dubai and the northeastern United Arab Emirates on March 11, 2016