It’s about time the electronic parties pass over the baton for the summer. 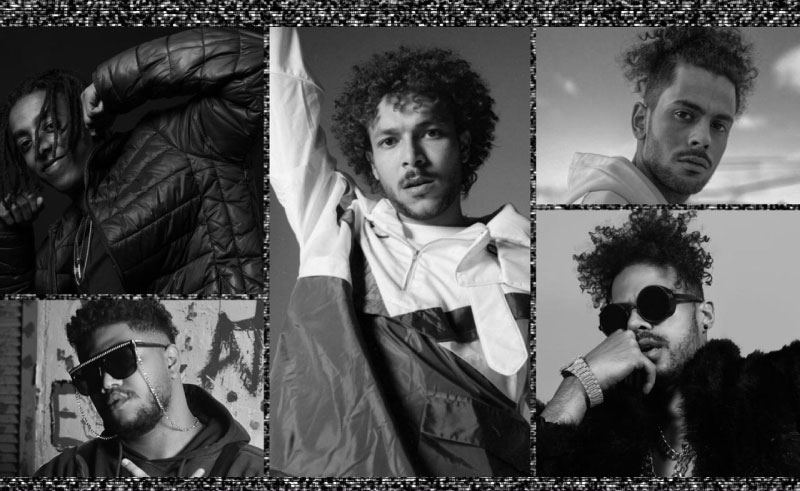 It’s finally upon us, the biggest, most star-studded rap party in Egypt showcasing the country’s homegrown stars. After three years of a dramatic boom in Egypt’s rap scene, it’s about time that Sahel’s parties pass the baton from electronic nights to rap concerts.

On Friday 30th July, with the likes of Wegz, Batistuta, Afroto, DizzyTooSkinny, Wezza, Rashed, and leading trap and grime DJ Gahalla set to take the stage, the hip hop concert promises to have even the sand skanking along.