Dizzy Too Skinny Offers Another Taste of Debut Album with ‘STR3’

Two tracks in, a vivid image of the rising Egyptian rapper’s upcoming LP, ‘2050’, is beginning to take form. 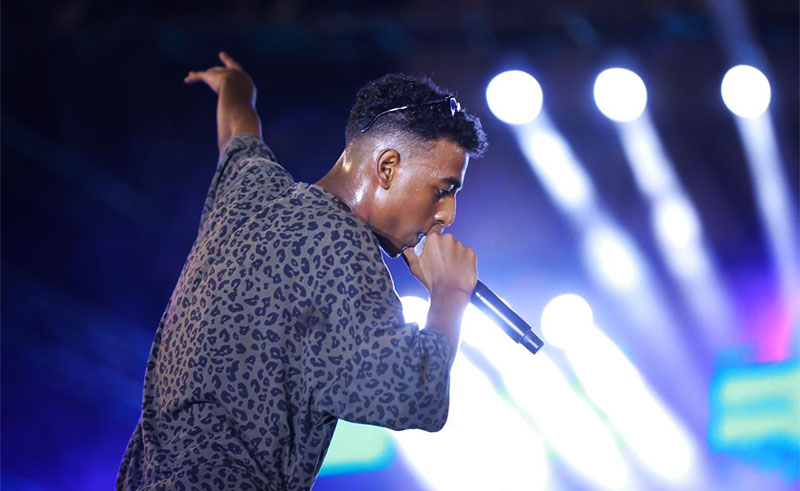 On Egypt’s rawkus rap scene, few albums have been as anticipated as the debut LP of Dizzy Too Skinny. Marked for some time as one of the rappers on the forefront of a new coming generation, work with the likes of Batistuta and Afroto - two men he considers mentors - have quickly turned the rapper from a young prospect onto a path to be one of the most popular on the scene.

The album in question is 2050, a name fitting of Dizzy’s self-proclaimed love for futuristic sounds. The first taste of the album came in September, with the release of ‘Baffa’ featuring Batistuta, an atmospheric, almost sinister trap track.

For the second single, ‘STR3’, which keeps that sinister streak, but diverts into a sound switches between trap and  traditional hip-hop. As has become custom, Dizzy’s use of autotune is unapologetic and though many rappers on Egypt’s scene are criticised for overuse of autotune, Dizzy’s use melds his vocals into the larger sonic ensemble of the track.

Produced by Omar Keif, the track offers another small peak into 2050, and although it’s only been two tracks, a vivid image of the album has begun to take form, as we await the full release.