The rapper releases her first single after a year hiatus following her hit collaboration with Abyusif 'Amara'. 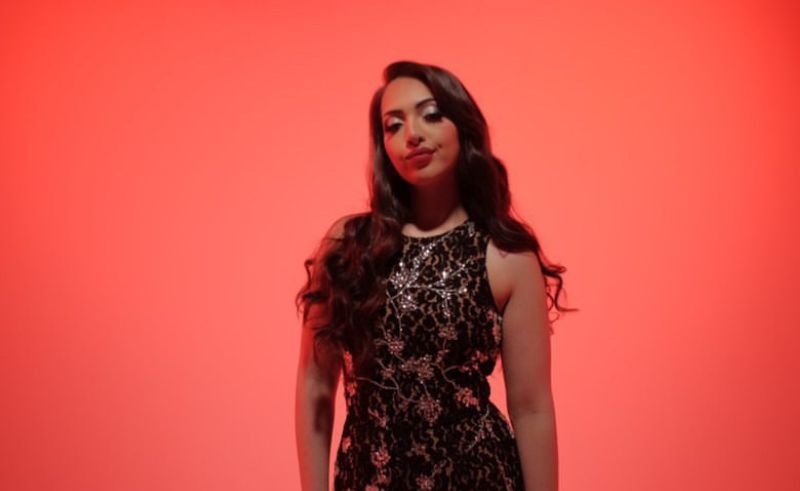 The single is centered around themes of women empowerment where the rapper touches on lack of support - that no one believed in her. ‘I wanted all women who hear the single to essentially feel comfortable and confident in their own skin.’ Taffy tells SceneNoise. The single was written by Taffy and brought to life by Egyptian producer Wezza Montasser, who offers a pacey, heavily-chopped Eastern-trap fusion.

The track is accompanied by a music video where Taffy gives a stellar performance, comfortably embracing her femininity. The video kick-starts with a white background to help accentuate her bubblegum-aesthetic-inspired fits, The following shots transition to a more vibrant background to bring out her glistening sequin jumpsuit. Though it feels as though the rapper is referencing The Powerpuff Girls in the scene where she’s seen doing her thing next to her identical twins.

Taffy’s sickening new single ‘Malha Di’ can be streamed below.