With a mellower sound, Malik Polo appears to see himself maturing in his latest release. 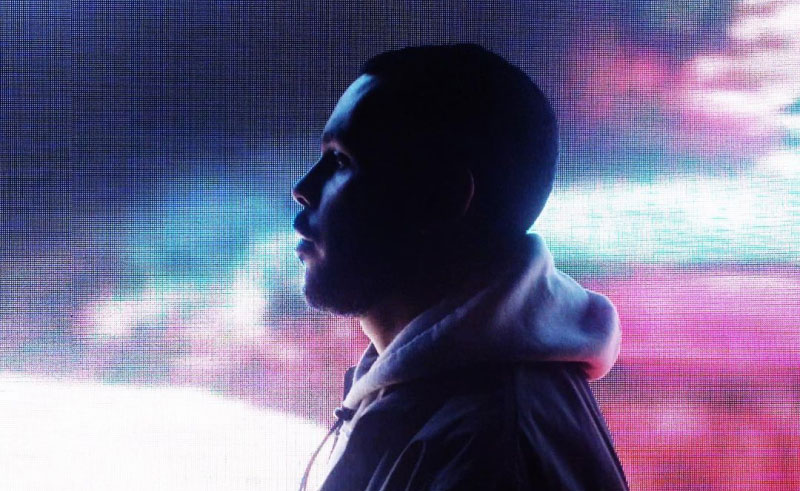 Irish-Egyptian musician Malik Polo is back with a new single ‘Abundance’, a track whose hard hitting 808s and calculated snares stirs a case of Tapping Feet Syndrome.

Despite hints of the British wave of dancehall-R&B hits, the London-based rapper takes a mellower approach compared to his usual style. The track’s beat achieves the impressive feat of creating a sense of space, as if the slowed down melancholic wind chimes were echoing across a secluded underground club, enabling a sound which elicits a cathartic sense of escapism.

Malik Polo also pays tribute to his Egyptian heritage through a series of references to his time in Cairo and growing up sipping on Nido. As signalled through the music video, the artist appears to be maturing as he goes through VHS tapes of himself and loved ones when they were children.

Ultimately, the song’s central no-nonsense message is simply to “make money in abundance.” Rappers seldom avoid self-centred money talk, but Malik Polo wants to “change the boundaries of hood wealth,” as he declares in his new track, through noble ambitions of generating wealth that can be redistributed, rather than flaunted.