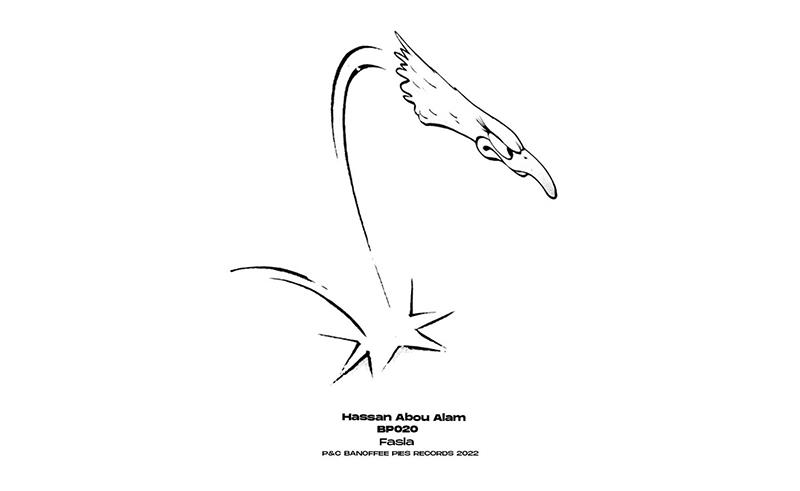 A master of his craft, Egyptian electronic producer (and DJ) Hassan Abou Alam is one who doesn’t shy away from experimenting and innovating new sounds. Hassan’s amalgamation of distorted sonics and distinct arrangement made him a hero among the experimentalists worldwide. His work can be found either featured or used in DJ sets from all over the world.

After releasing two tracks off his EP, Abou Alam released the entire ‘Fasla EP’ on Bristol-born Berlin-based Banoffee Pies, known for their selectiveness and broad catalog of eclectic releases from producers from all over the world.

Title track ‘Fasla’ is an uneasy cascade of electronic tones that meshes chopped-beats and experimental hip hop into one, capturing the aesthetic of Abou Alam’s production style. Kicking off with his signature beefy bass before the entrance of the anonymous Egyptian rapper SHBL-LBSH, whose bars match Abou Alam’s speedy percussion. A dulcet synthesizer slowly emerges from the abyss, burgeoning as the track concludes, till it reaches its end where all elements dissipate, leaving the synth to close things off.

Hassan concludes the EP with ‘Hanshoof’ which commences calmly before transforming into your typical Abou Alam production. The track is an eerie undercurrent throughout that occasionally melts into calmness, with the utilization of a nasal synthesizer with a mellow arpeggiated lead, giving off this blender of emotions. Abou Alam keeps shifting the mood between light and dark using previously mentioned sonics along with the wobbly bass and sci-fi FX, keeping the movement going throughout the track.

Hassan Abou Alam is undoubtedly one of the best to do it in the region, and his constant releases speak for themselves. What is next for the highly-regarded producer?  You can find ‘Kesibt’ and ‘Mawkif’s analysis in our previous review of the initial release. 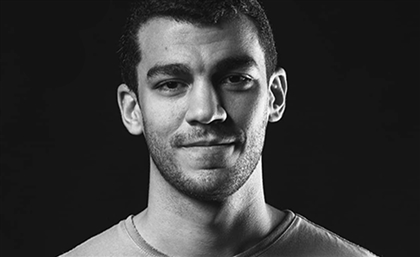 Less than 5 months from the release of his exemplary ‘It Spills’ EP with Lisbon’s [...] 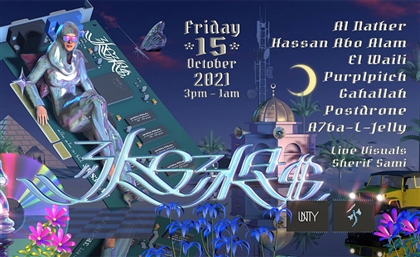 Al Nather, El Waili and Hassan Abou Alam are just a few of the names on a bumper [...] 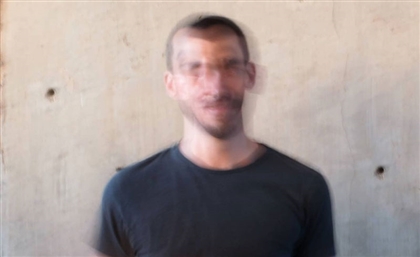