A recent report carried out by the IFPI finds that the music industry in the MENA Region is growing at a faster rate than the rest of the world. 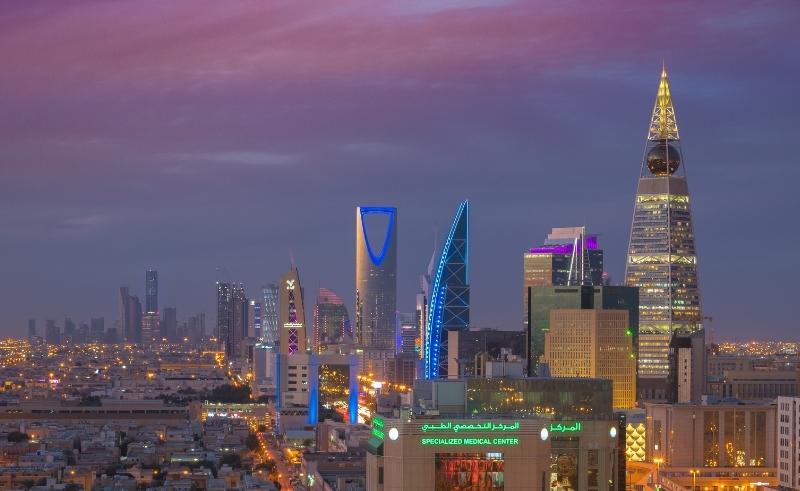 In their recent report on the state of the global music industry, the International Federation of the Phonographic Industry (IFPI) has found that the MENA region saw the fastest growth in the music market in 2021. The report states that the industry saw a 35% increase in music sales in the last year, as the region accumulated $89.5 million in overall revenues.

The music scene in the MENA region has been experiencing a boom in recent years, with multiple record labels and industry players gaining prominence across different Arab countries such as Egypt, Saudi Arabia, Morocco, Palestine, and Jordan.

The report suggests that this growth is partly due to a new strategy that record labels have been adopting, which they call Global-Local. This strategy focuses on discovering and developing new talents around the world, starting with their local communities. Record labels have been focusing on helping artists achieve relevance and support in their respective communities, by establishing strong networks in major cities around the world. Once artists have sufficiently developed in their local areas, the record labels then expose the artists to their global network of contacts, experimenting with exposing different cultures to each other's music, and taking note of what works where.

The report also goes over emerging technologies and their impact on the music industry in the years to come. It argues that NFTs and the metaverse will bring people closer to artists than ever before. This is because artists have the chance to build a narrative around their music and careers, and present them with these technologies in a way that redefines the way we think about consuming music. The report points to the 2021 announcement that Arab superstar Mohamed Hamaki was to become the first Arabic artist to hold a virtual performance in the popular online video game, Fortnite, as an example of artists in the region adopting new and emerging ideas in the music industry.