We sat down with one of the OGs of the Egyptian electronic scene to discuss his beginnings, his upcoming party Clubbing Purposes, and more. 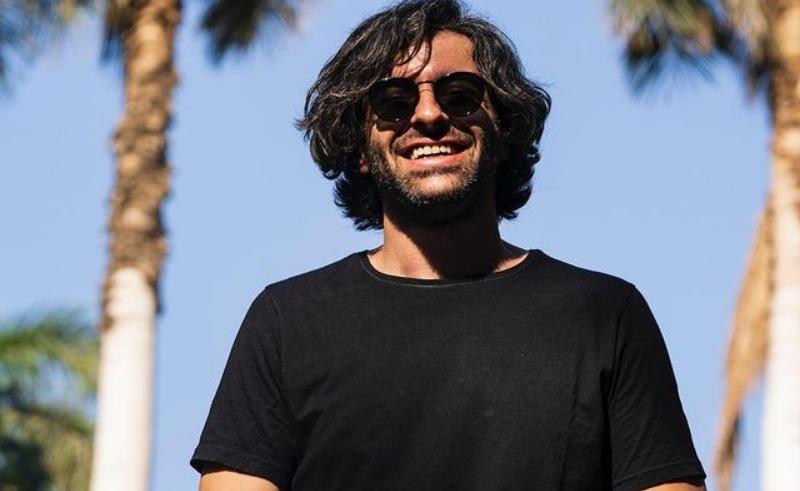 Shiha is undoubtedly a pillar in the electronic music scene in Egypt, whether it’s because of his incredible productions and performances, or the way he lifted the rest of the scene with Epic 101, his music and visual school. Through his efforts, he has brought up over a thousand students so they could learn about music production, DJing, 3D and visual mapping, music composition, and more - with many of them going on to become regional stars themselves.

The veteran producer also founded his own podcast series, Clubbing Purposes, which then turned into a record label where he could release his own work. Now Shiha is about to host his first Clubbing Purposes event on Thursday, October 20th at Cairo Jazz Club 610, bringing on Italian DJ and producer Yaya, as well as local hero Azaar, to help define the party series’s new noise.

In this exclusive SceneNoise interview, senior editor Khalaf sits down with Shiha to get the full story behind his origins, the inside scoop on Epic 101 and what’s to come for Clubbing Purposes in all its forms.