Check out the Tunisian tour de force's special set at a recent edition of Downtown Vibes that celebrated the party series' eighth anniversary, exclusively on SceneNoise. 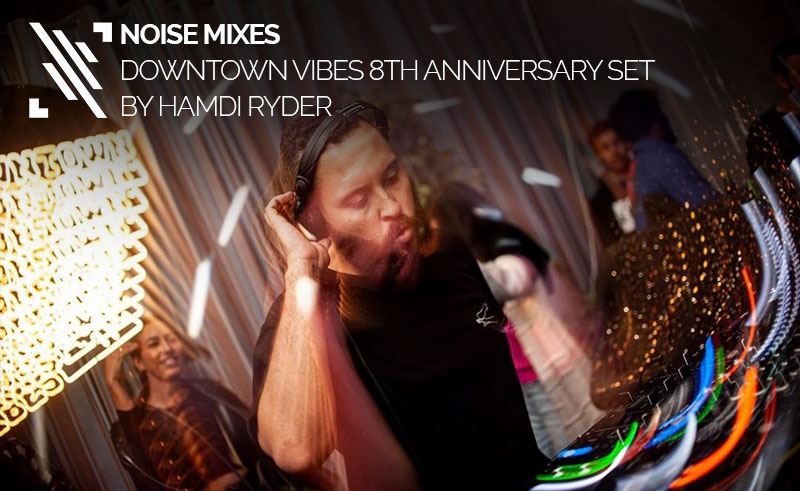 As the head honcho at Tunis-based label and record store, Eddisco, Hamdi RydEr stands as one of the most influential figures on Tunisia’s music scene, a position further cemented by his wildly popular Downtown Vibes party series, which has been running strong for a remarkable eight years.

Having launched the series with co-founder, Aymen Ghannoudi, in 2013 the series went on to become a central piece in keeping the clubbing scene alive and kicking and the duo recently celebrated the series’ eighth anniversary at Tunis club, 117 Gammarth. While many will remember it best for featuring Chicago house legend, Robert Owens, local rising star, Bedoui, and Paris-based Tunisian, Ferta, certainly made a mark as part of the line-up - as did Hamdi himself, who delivered a tour de force of a set - one that we have here exclusively on SceneNoise.

In our experience, the less said the better - press play and enjoy.