The Egyptian is back working with producer 77, and there's rumors of a whole album between the two. 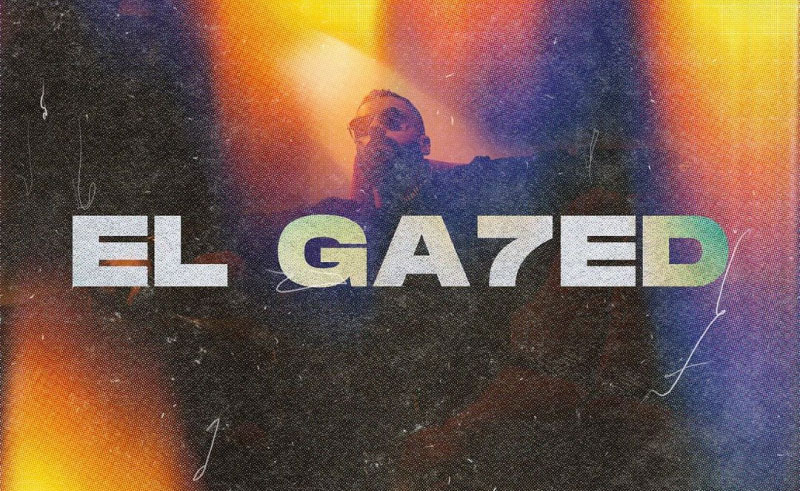 Versatile young rapper Uzu is at it again with ‘El-Ga7ed’, a work from his long line of upcoming releases, as he continues to demonstrate his worth through diverse self-productions.

With On Mars and XTHEDESERTKID supporting him through mixing duties, and with Malaysia-based Egyptian producer/sound engineer 77 closing off with his mastering skills, Uzu finds the right crew for his project. Lyrically, he flexes his skills, knowledge, and resources with a contemporary trap twist.

A bass-heavy trap creation, the track isn’t typical in its beat, and with his continued work alongside 77, you can expect a collaboration album soon.