In the second of our series, we put the spotlight on up and coming producer/DJ/pianist/skater/Student DJ Program finalist Karim Alexander Fosberg... 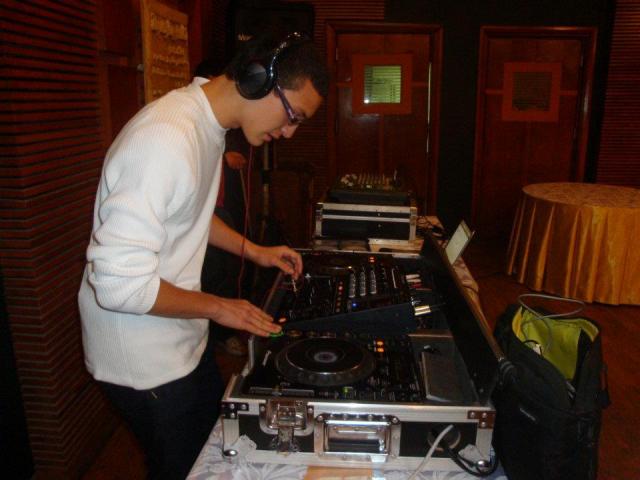 Because kids are the future, and the future of music in Egypt seems pretty bright at the moment, SceneNoise will be doing its best to put the spotlight on talented, young musicians who have yet to break through into notoriety. That way, when they become hugely famous one day and don’t answer our phone calls, we can say you heard it here first.

This week we put the spotlight on little known Dance and Trance music producer (and pianist and skater) Karim Alexander Fosberg from Alexandria, a young man you’ll probably be hearing a lot more of in the future, who’s also part of the final 12 in Electrum Records’ Student DJ Competition as DJ duo Artificial Animals with Islam Ghallab...

Did you grow up in Egypt?

I lived in Sweden until I was 8 years old then I came to Egypt to continue my education, so yeah, I'd say I grew up here.

How did you get into production?

My older sister got me a music making programme as a Christmas present in 2007 and I installed it right away but I had no idea how to use it or what to do. The song that inspired me to actually try something, even though it turned out really bad, was Imagine by Armin van Buuren which was released in 2008. I tried as much as I could to make something like it. It turned out to be funny, actually, but I enjoyed making music and I still continue to.

What kind of music are you into?

Are there any musicians in your family? How do your parents like the idea of you becoming a producer/DJ?

Yes, my older sister also plays the piano. My parents don't really like the songs I produce or the music I listen to; they say it's too noisy and repetitive! They only liked one track I made called Hope.

Do you play any instruments?

Yes, I play the piano.

As much as I'm into DJing and music production, I also love to skateboard which is my favourite extreme sport.

Who's your favourite band or DJ?

My favourite DJ is Armin van Buuren, and my favourite band is Metallica.

Who's are your favourite local artists?

What are the obstacles you encounter as a growing artist in Egypt?

The hardest thing is to find people that actually like your music and support it.

You were part of the massive Student DJ Program bootcamp. How was that experience?

The bootcamp is certainly the best place I've been to until now. I met a lot of really talented people, got to meet the best Egyptian trance producers, Aly&Fila, and most of all, I had a lot of fun. I'd like to thank Electrum records, Samba, Fahmy and everyone there for these amazing six days because that was the best week I've had in years.

What kind of equipment do you use to produce?

From what I've seen, most of the people listen to mainstream and commercial music but I hope soon they'll notice the other talented people.

Where do you see yourself in five years?

I hope I'd become a DJ and producer. I'd rather sit and produce for days rather than sit behind a desk for hours!

For more news and music from Karim, follow him on Twitter @K_Zander and vote for him in the Student DJ Program here. 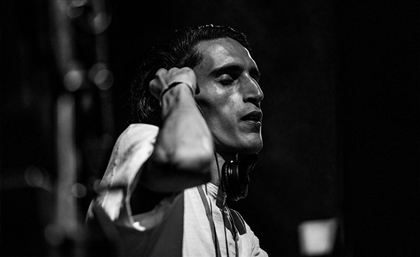 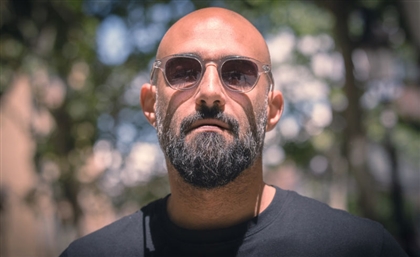 The Egyptian DJ/producer has been making mega headlines in Barcelona and Europe. [...] 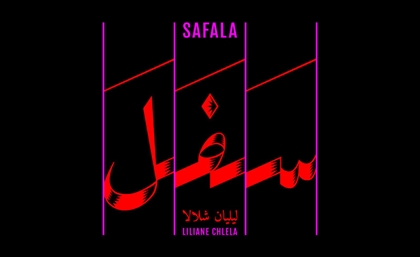