For their next Alternative Tuesday, Cairo Jazz Club will blending Western and Eastern musical influences as they put on their 'Rock Bel 3araby' night featuring Shady Ahmed Band and Code Masr. 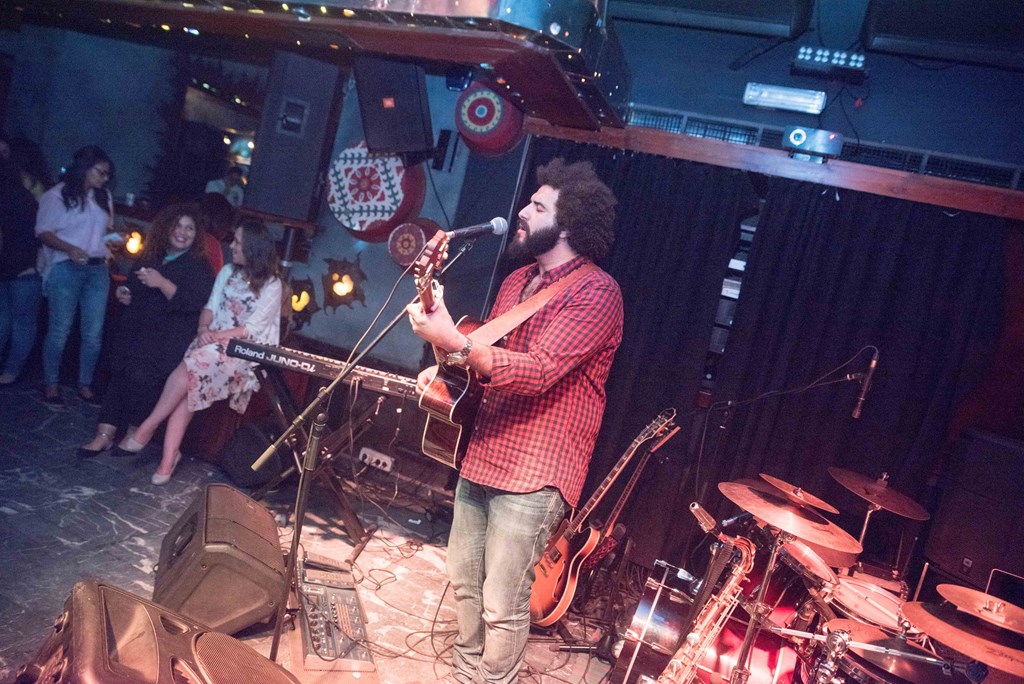 Shady Ahmed has redefined himself over the years from a solo musician with a background fuelled by Rock n’ Roll to a band focused on a stable ground of Alternative, Indie and Pop Rock inspiration with some of the most talented musicians in the line-up. Meanwhile Code Masr’s versatile Rock creations lead them to an army of over 7000 followers on Facebook and an unwavering ambition to go only onwards and forwards with music, and both acts represent Western influenced Egyptian Rock talent at its very best! Gig starts at 10.30 so get there early to catch all the head banging action.