Zeina invites over Munich-based DJ and Half Baked artist Julietta to join her for event series Unfamiliar's Valentine’s Day event. 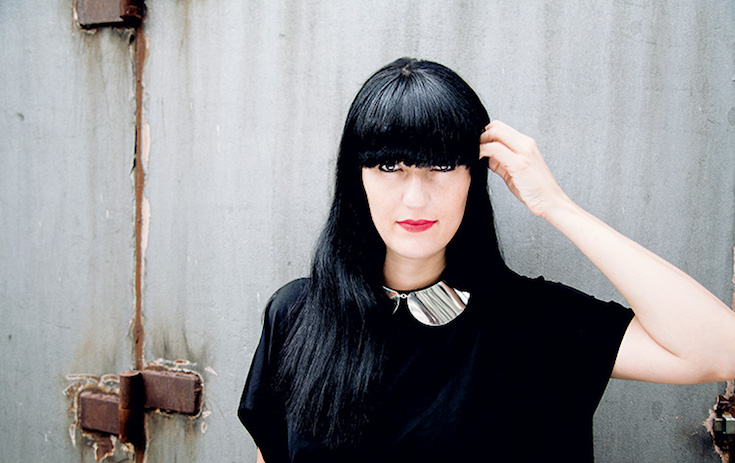 Unfamiliar returns to Zigzag and Zeina manages to bring over another mind-boggling headliner to the fifth edition of her event series. With the concept party revolving around showcasing the women of house and techno, German DJ Julietta is set to add to the event’s already star-studded booking history. This will be her Egyptian debut and her second Unfamiliar performance following her Berlin set for the series at Club der Visionäre last September, along with Laurine, Vlada and Zeina. Check out that set below.Playing 100 gigs per year anywhere from Tokyo to New York, Julietta is no newcomer to the scene. She sites her influences as Moodyman and Maurizio; her style spans between old and new, house and techno with all the variations in between. She co-founded the Harry Klein in-house record label in 2009 and moved on to join London’s Half Baked. Julietta’s beats are nothing to miss out on if you’re a die-hard house music fan.

Go to Unfamiliar's facebook for more details on the event and check out Julietta's Soundcloud for more groovy sets.