Ahead of this year's mammoth beachside music festival, Nacelle has just released an aftermovie of last year's incarnation, capturing all the mayhem, magic, and madness that went down last summer... 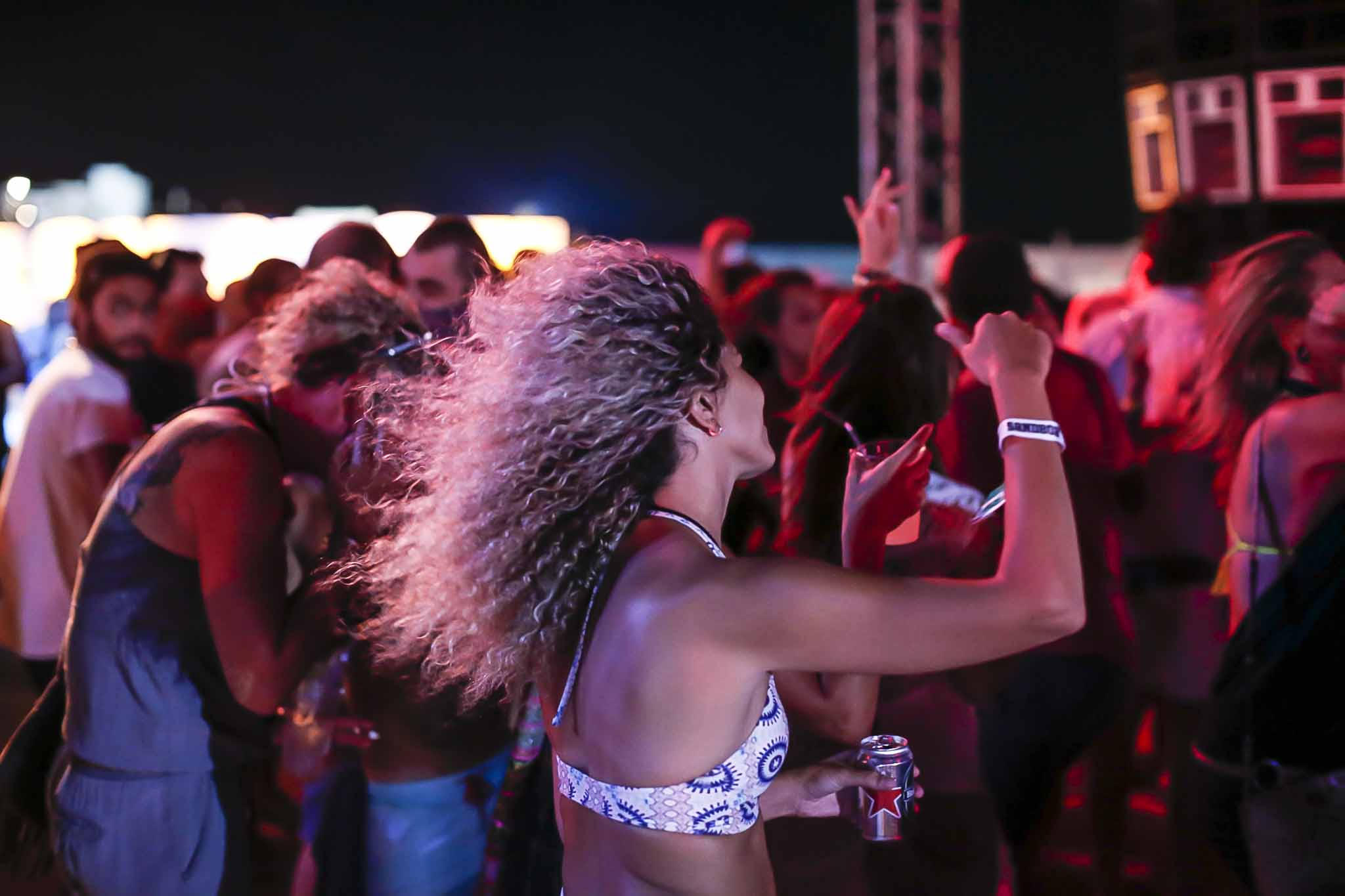 What started out as a random beach party on the North Coast that people went to between other beach parties to keep their buzz going, in the space of three years rapidly ballooned into a sensational, near iconic, beachside festival that sees party-goers all around the world flock to Gouna's pristine shores to attend it, and Egyptians call in sick to work to ensure they can make it. Heineken's Sandbox has officially ascended to the status of a staple festival and every year, people craving sun-soaked, music-loaded good times make the annual pilgrimage there and spend three days losing themselves in the sound.

This year, as soon as Nacelle announced the 2017 incarnation of the event, everyone instantly abandoned any plans they may have had in order to go build sand castles on the beach. The crew behind the colossal festival just released the video for 2016's gathering, and it's beautiful. The carefree vibes, the raw talent on display, the unequivocal spirit of thousands gathered purely for the sake of music, and ultimately, magic, seeps through the 9 minute video, which also features testimonies from Life on Planets, Monolink, and a myriad other artists who fuelled the mayhem last year.

Watch it below. Donning preferred flower crown while viewing optional. 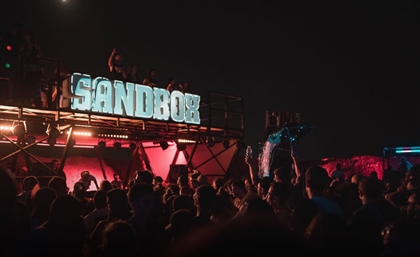 SANDBOX has been cancelled once again, but when god closes a door, he opens a [...]
Week Month Year