Previous Post
Louvre ‘Attacker’ Not a Terrorist, Says Official Report by France's Egyptian Community
Next Post
Egypt Named Among World's 32 Most Powerful Economies From Now Until 2050 by PricewaterhouseCoopers

'Cairo Jazzman', a feature documentary following the heartfelt story of Amro Salah and the Cairo Jazz Festival was screened at the International Film Festival Rotterdam. 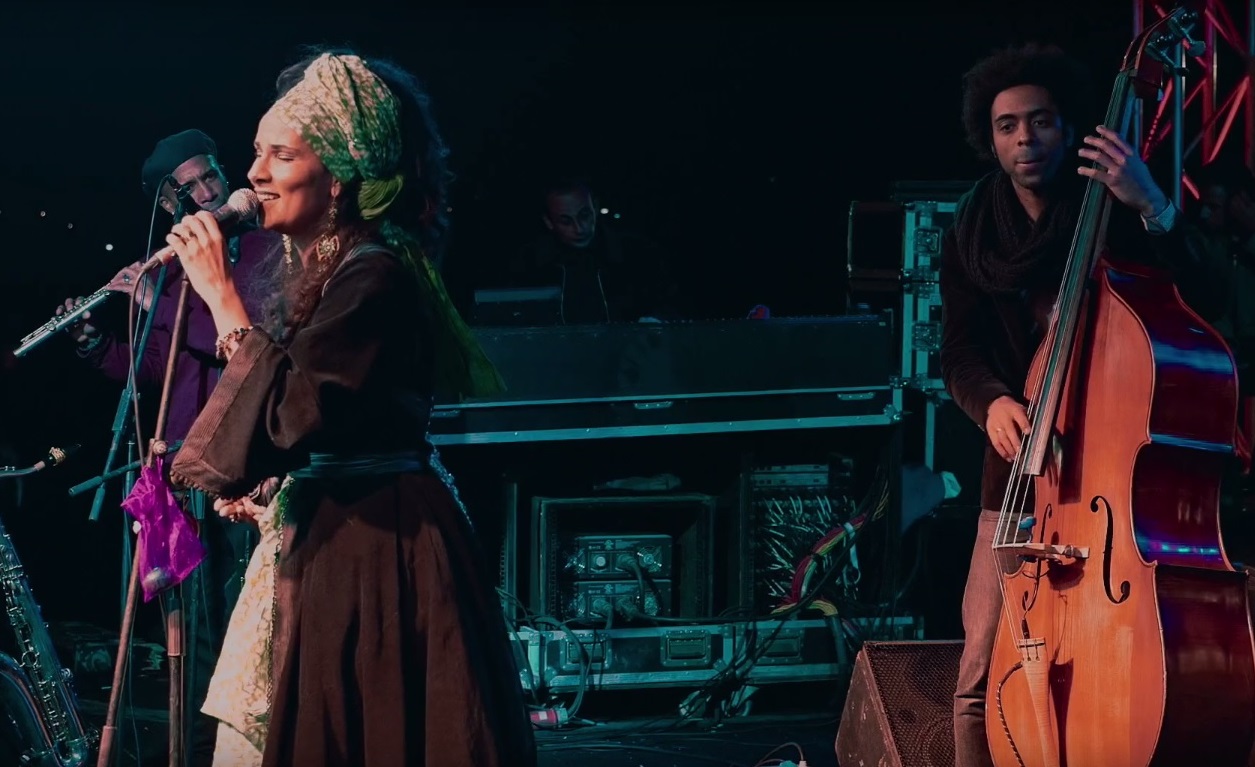 “You can’t make a documentary like this without an outstanding protagonist,” Atef Ben Bouzid told UAE’s The National. The novel German/Tunisian director met Amro Salah, the founder of the now iconic Cairo Jazz Festival, in the Egyptian capital in 2002 while on a student exchange scholarship. Over a period spanning 11 years he followed his work closely and decided to tell the Jazzman’s captivating story through film in 2013. The Cairo Jazz Festival was founded in 2009 and has been held annually since. One name has been synonymous with the festival since its inception - Amro Salah, a passionate jazz pianist and composer. The documentary follows the local hero around for the five weeks prior to the festival’s 2014 edition, who with a limited budget and little support, tries to make it happen. It also shows how he tries to manoeuvre through the state-controlled ministries who hardly approve of, let alone facilitate, such happenings.The film however completely avoids being political at first glance, focused only on telling the story of Amro, like a lot of people in Eastern societies eager to build a civilised, progressive community through an arts education. Atef says he hopes to show Egypt and the Middle East in ways that are different from the negative news constantly overshadowing them.

The film premiere took place in early February in a Rotterdam theatre where the crowd in attendance were treated to an end of screening performance by Tunisian artist Nabil Khemir in presence of Salah and Atef. The film includes breathtaking footage of Cairo, interviews from international artists that were invited for the festival and even Salah’s parents make an appearance. Worth noting also is the fact that this documentary entirely self-funded and independent, which posed an obstacle when it came to obtaining filming permits. But like the Cairo Jazz Festival itself, it prevailed through most difficulties presented to it. 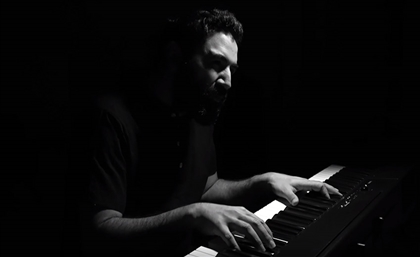 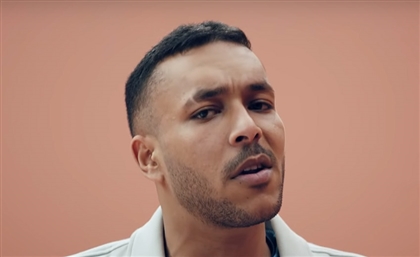 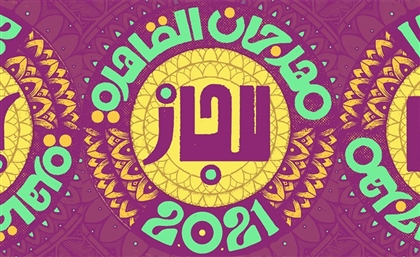 The 13th edition of the jazz extravaganza is set to hit the road to Aswan for the [...]
Week Month Year