Jesse Rose is ending his 20 year career with an album and a phenomenal first single has arrived. 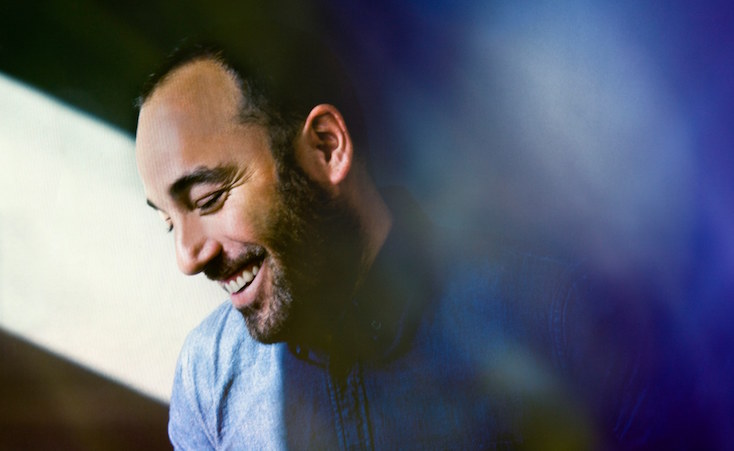 Jesse James Rose has been a DJ and producer for the last 20 years. He is the man behind labels at the forefront of UK house underground like Made To Play and most recently Play It Down. His jokes inspire the naming of genres (yes, fidget house was a joke between Jesse and Switch). In terms of discography he’s come up with nothing but joyful, hardly ever serious house grooves that left thousands of people with fond memories in the clubs and on the festival grounds. With three brilliantly crafted albums on his résumé he took to Facebook on November 2nd to announce some bitter news - his plan for retirement which consisted of an album entitled Alright Mate which will be his fourth and final along with a goodbye tour following the end of February release. The first single off the new album, In My Mind, was released earlier today and the title choice couldn’t have been more aptly picked. The new release isn’t exactly the killer house track you’d expect from Jesse. Unlike his last release Carnival which was named Essential New Tune by BBC Radio 1, it’s more of a groovy, slower 100 BPM jam that is guaranteed to get you moving nonetheless. Never was he the producer that stands still in terms of his sound anyway, especially since his work always shifted forms during his aliased collaborations with Henrik Schwarz as ‘Black Rose’ or with Solid Groove as ‘Induceve’ or most recently with Junior Sanchez as ‘Midnight Snacks’.

As heart broken as we are over his early retirement we can’t help but wait for the album, even while knowing that Jesse’s sad and inevitable departure is soon to follow the release. 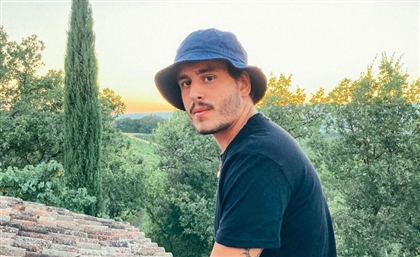 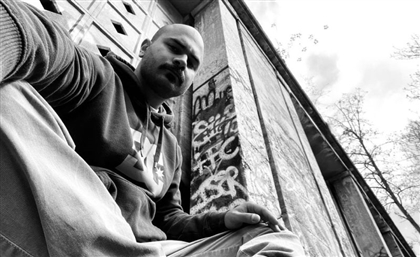 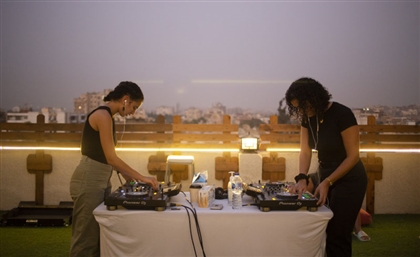