Th world-renowned musician is going back to his Palestinian roots for a show at the Grand Park in Ramallah on the 28th of this month. 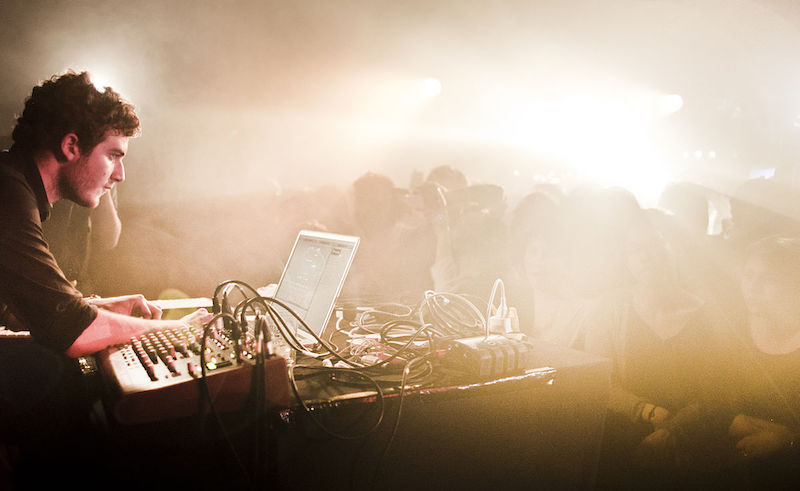 Most music enthusiasts would recognise Nicolas Jaar, but not many know that he is part Palestinian. An American citizen himself, born to a Chilean-French mother and Chilean-Palestinian father - both with artistic backgrounds, Nicolas Jaar is an embodiment of multiculturalism. Now, the world-renowned music producer and performer is going back to his roots for a show at the Grand Park in Ramallah on the 28th of this month.Jaar has been known to remix Arabic classics and use them in his performances, something we expect a lot of on the 28th. His recent/upcoming appearances in the Middle East also include Marrakech at Oasis this previous weekend and Dubai at Groove on the Grass next October 6th. 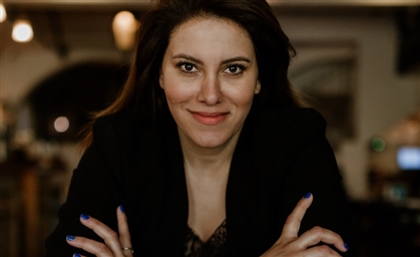