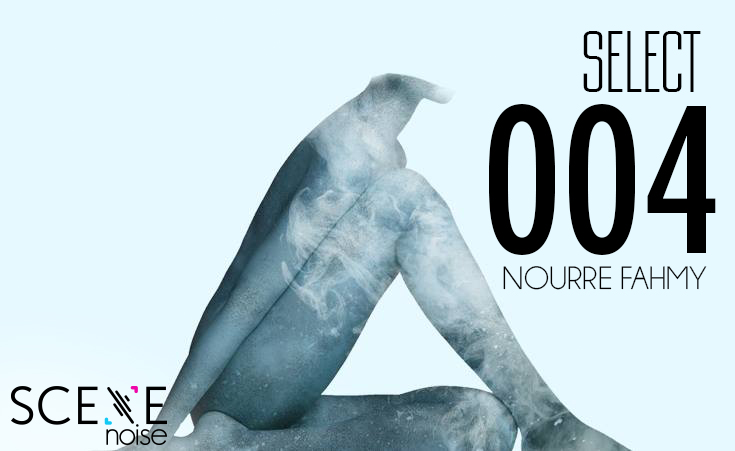 Nourre Fahmy has ben DJing for quiet some time reaching prominence after taking part in Electrum Records Student DJ Competition. His sets are eclectic mixes of ethnic/ethereal sounds, brought together under one unwavering 4/4 uniform. He took part in the 2014 Student DJ competition where he came in second place, after which he took the country by storm, appearing on the bill in the big city and similarly elsewhere, when the call arises.

The set contains tracks by Zone+ & Usif, Viken Arman, Hraach & Armen Miran, Okersounds, Mononoid & Navar, and many more. It starts of slow, very ethereal and then slowly picks up, it delves into deep house, tech house, and a touch of progressive. It sounds very ethnic at some points, perfect for those glorious psychedelic trips, and late come down gatherings. Play this in the car at any time and you're fixed.