Sub-Decibles is Bringing The Party to Alexandria

Get ready Alexandria... the noise is coming. 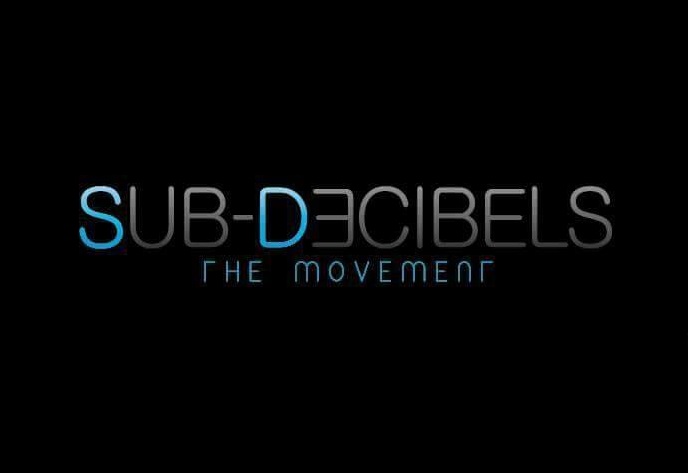 Alexandria... the stunning coastal city that conjures up thoughts of those beautiful violent wave breakers, the romance of ancient Greece, the smell of the freshest seafood in the world and an ocean of artistic talent that has spawned from its borders. What it doesn't conjure up is the equally beautiful feeling of being in a crowd of ecstatic ravers, just you and the music, underground decadence and a thriving party scene.

For too long the hungry Alexandrians wanting to let loose has sought weekend migration to the bright lights of Cairo and it's explosive nightlife zeitgeist. Cairo's Electronic music scene has developed leaps and bounds with artists on the cutting-edge of the international House music scene performing weekly, and the talent of Egyptian spinners being revered far and wide. Sub-Decibels is the long awaited movement of Cairo's burgeoning party scene to Alexandria and beyond.

Founded by a team of organisers and DJs with seven years experience in the music industry, the Sub-Decibels record label and movement have got their eyes set on changing creating a long over due, proper party scene in Alexandria. Easing people into the swing of things with a series of bi-monthly parties in sophisticated settings (don't expect a full on khabataya) but with all the raw musical elements that have put Cairo on the House music map.

Sub-Decibels will be kicking off on June 12th at Skyroof on top of the Windsor Palace Hotel with a full day party featuring a line-up of Egypt's most loved heavy-weight deck dazzlers - Aly B, Abou Samra, Madlou and Tamer Auf, all of whom have already made a name for themselves outside of Egypt from at residency at Barcelona's El Row (Abou Samra) to collaborations with Marco Tegui (Auf). Get ready Alexandria, something heavy comes your way...

To reserve for Sub-Decibels opening party contact sub-decibels@musician.org or call 01000071857. 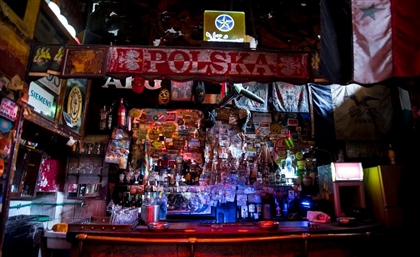 Move Over Alexandria's Dive Bars: These Are The City's Coolest Stella Spots

9 photos that will change your mind about the city's hangout joints. [...] 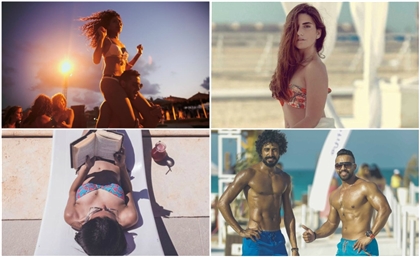 Quiz: Which Sahel-Goer Are You?

Is calorie-counting your favourite pastime or do you often find yourself [...] 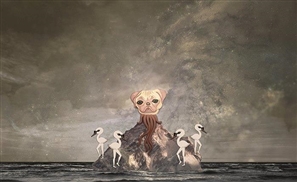 Intent on bringing back the true essence of Electronic music and its accompanying [...] 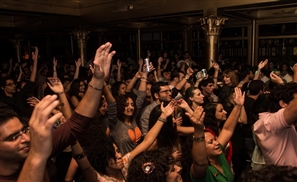