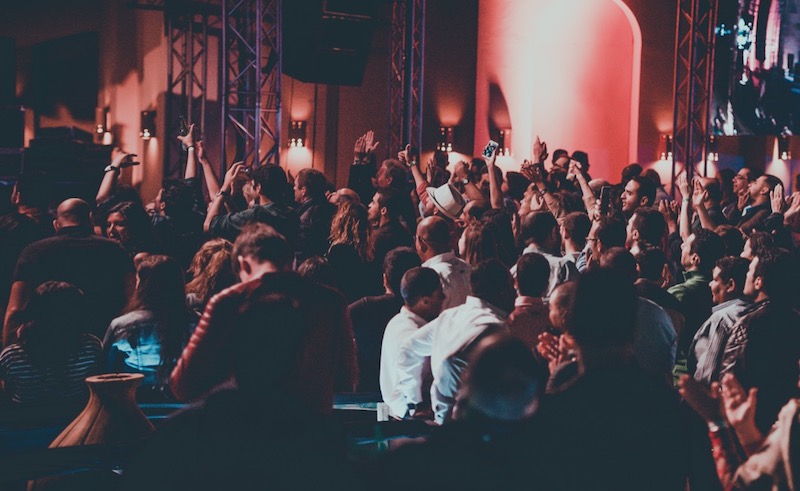 It’s a windy afternoon, and although the sun is shining and the sky is clear, something unsettling is in the air, almost as if nature is trying to warn us against the debauched madness we are about to take part in all along the coasts of Egypt over Easter weekend.

We gear up to head to Soma Bay to attend their music festival, brought by Etisalat, with The Gipsy Kings, The Dire Straits Experience, and a relatively unknown band called FreeStay. The idea of a three day festival seemed to be daunting, but us Egyptians like the word free in just about anything, and even though we weren’t' getting anything for free, the word’s presence in the lineup gave us assurance that everything will be okay.

We packed our bags and head off to the meeting point for our ride to the Red Sea. We use the time at hand to explore the music of the bands playing the festival. We start with our previously established favourites, purveyors of complimentary accommodation, Romanian outfit FreeStay. Winners of Romania’s 2013 X-Factor, the band seems to have its shit together in terms of talent and technical ability, ranging from covers of English and Romanian songs - some of those might be originals, we wouldn’t know.

We arrive at Soma Bay, after a gruelling 10 hour ride, we find ourselves surrounded by magnificent scenery. Mountain range behind us, pristine waters ahead, a sprawling resort town at our finger tips, and a bustling three day musical itinerary to cover. We checked into our hotel, donned our swim suits, and made our way to the nearest beach.

That night, the Gipsy Kings were set to perform. Although portraying several styles of Latin music, they are credited for popularising a genre known as rumba flamenca, or gypsy rumba. It’s not the first time the band make their way to Egypt, previously appearing in one occasion at the Pyramids under the auspices of Saudi exiled Prince Tork. The band is familiar with the country, and even though none of us ever attended the previous concert, we all heard rumours of how epic it was. The lights are glaring at the Marina, it is close to 8 PM and you can hear music in the distance, but it isn't The Gipsy Kings playing.

We go back to our rooms, shower, change, and head out. By then the crowd was starting to amass, a DJ was warming up, and since we were there courtesy of Etisalat, who are sponsoring the event, we were immediately escorted to the VIP Emerald Lounge. The whole event is made for those lucky few who own an Emerald line; free festival passes, and, most importantly, free drinks and delectable gourmet bites throughout the night every night — talk about pampering. The Gipsy Kings take the stage, a sense of nostalgia comes over as they play the first song. In no particular order, they drop one hit after the other. The most recognisable were off their self-titled third album; a chart topper back in the 80’s. Bamboléo, Djobi Djoba, and Un Amor, the three most successful singles off the album, were scattered across the set.

The next night, we took our seats in the fabulous Emerald Lounge to witness the Romanian phenomenon that is FreeStay, the covers have all been on point, although everyone agreed the accent is a little weird. From Mika’s Grace Kelly, to Pharrel William’s Happy, the Romanian ensemble hit every note, taking attendees on a ride through contemporary and classic world pop hits - a dense 4 hour performance, that left us in awe of the band's talent. Third and final day — the big kibosh, was what many of us were here for. The Dire Straits Experience successfully deliver the essence of the original Dire Straits. Saxophonist Chris White and drummer Chris Whitten played with Mark Knopfler throughout the bands illustrious career, and although nothing will ever come close to Knopfler’s musical prowess, both are astounding musicians that carry on the soul and feel of the original Dire Straits experience.

The concert lasts well past mid night, it was the most crowded of nights out of the festival too. A mix of locals and foreigners, making up a multi-ethnic crowd that was lapping up the performance song after song, a banging set list that had every one on their feet - except the Emerald guests, us included, who were seated on an elevated platform, with the best view, if we might say so ourselves. Soma Bay Music Festival has turned out to be all what we expected and more, one of the best musical experience we attended all year, three times bigger than when the Dire Straits Experience visited the resort town in 2015 - we can’t wait for the next edition.