Pioneering what's likely to become a hotbed attraction is El Quseir Hotel, a building over 100 years old that was originally built as a family home and now is a hub for reviving the city’s rich culture. 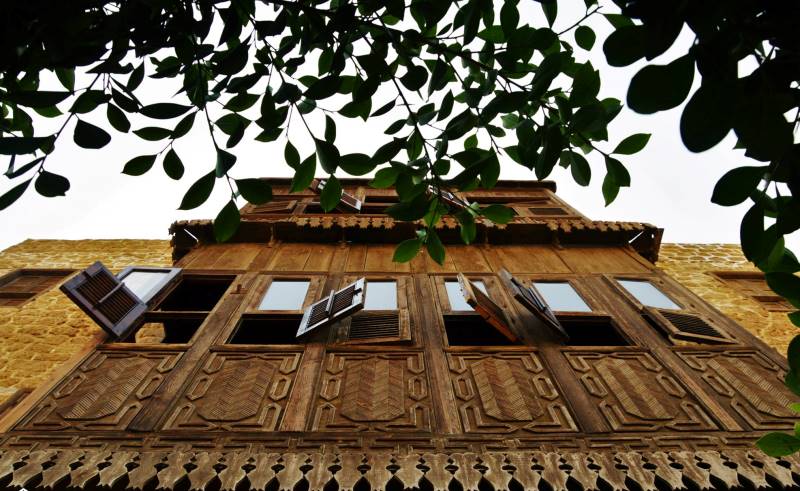 Exactly between Safaga and Marsa Alam, lies a little known Red Sea gem that is the 5,000-year-old city of El Quseir, formerly known as Leucus Limen. But, with the help of some young, passionate investors, the city likely won't be that ancient for much longer. Tourism may be about to take a turn in this somewhat mystical coastal town.

Pioneering what's likely to become a hotbed attraction is El Quseir Hotel, a building over 100 years old that was originally built as a family home and now is a hub for reviving the city’s rich culture.

The house, built in 1910, underwent renovations in the 1960s by a Swiss institution, before being consigned to the Antiquities Authority.

The origins of the hotel are something of a legend. Some say an Egyptian man named El Hagg Tawfeeq built it as a home for his family, while others say Italians who settled in this area at the time built the ground floor.

The heir to the remarkable structure, Mostafa Sebaq, along with his associate, Fatma Zaki began the renovation of the building in June of this year, then opened its doors as a 6-room sea view hotel in August.

“This is a business, but we are more interested in trying to revive the culture of the city,” Zaki says. “We began a project which includes an oral telling of its history, workshops to teach the playing of the simsimiyya instrument, and we’ve began production on a documentary."

The docufilm chronicles the history of Quseir from 1912 to 1962, which was around the time Italians had began to settle in El Quseir for its rich natural resources, and built a phosphate company which developed into a city with its own church, houses, activity centres, and more.

Players of the simsimiyya are a rarity nowadays, so Zaki made it a point of saving the art from from dying out. They also display handmade accessories and traditional trinkets that are made by local women, as one of the entrepreneurs' founding principles is to contribute to and enrich the local economy.

The hotel doesn't have a private beach, however, a beautiful, serene camp with beach access is just a short taxi ride away. And the location is spectacular in that travellers can easily take day trips to neighbouring cities like Safaga and Marsa Alama, or even Luxor which is a three hour drive away. El Quseir itself dates back to the reign of Pharaoh Hatshepsut, offering magnificent archaeological sites close by.

To learn more about this truly one-of-a-kind hotel and book a stay filled with history and mystery, visit their Facebook page. 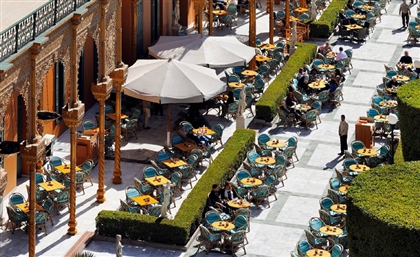 The jump in Cairo hotel occupancy rates contrasts with stagnation in the past few [...]

The completion of a project designed to light up some of Upper Egypt's most iconic [...]
Week Month Year