From ancient necropolises to medieval mosques, Sohag is a unique cultural and spiritual experience that encapsulates the diversity of Egyptian heritage.

Steeped in Pharaonic traditions and Coptic heritage, Sohag played a pivotal role in the development of Egypt’s cultural and religious identity with a handful of historical sites to show for it. The seldom-visited governorate hugs Upper Egypt’s stretch of the Nile and is located about 470 kilometres from Cairo. From Pharaonic-inspired monasteries and medieval mosques to ancient necropolises and lavishly decorated temples, Sohag is a unique cultural and spiritual experience that encapsulates the diversity of Egyptian heritage.

Housing all of Sohag’s fragmented bits and pieces of history, from the Middle Kingdom to Greco-Roman times, the Sohag National Museum is a true testament to the governorate’s long and checkered history. Almost a thousand relics are scattered among the two-story monument. Flanked by five towering sculptures of the revered goddess Sekhmet, the 8,700 square metre museum is reminiscent of ancient Egyptian temples, blending in seamlessly with its pharaonic surroundings. 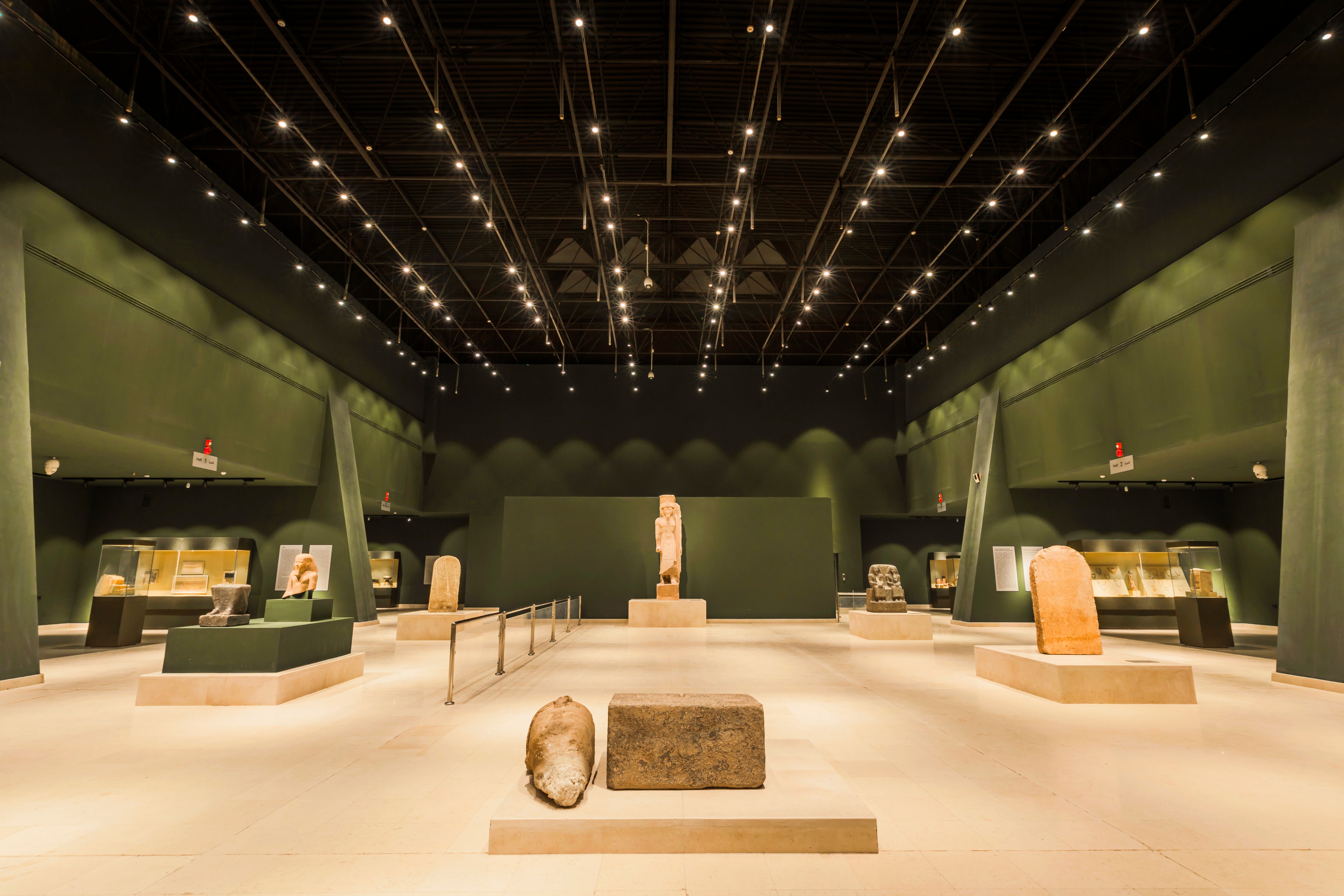 This massive treasure trove sits 7 kilometres outside of Sohag. The Athribis archaeological site stretches over more than 30 hectares and has undergone major excavations. It houses an impressive array of Ptolemaic and Roman monuments including a temple dedicated to the ancient lion-goddess Repit, a huge gateway of Ptolemy VIII Euergetes, as well as a larger temple complex and necropolis. 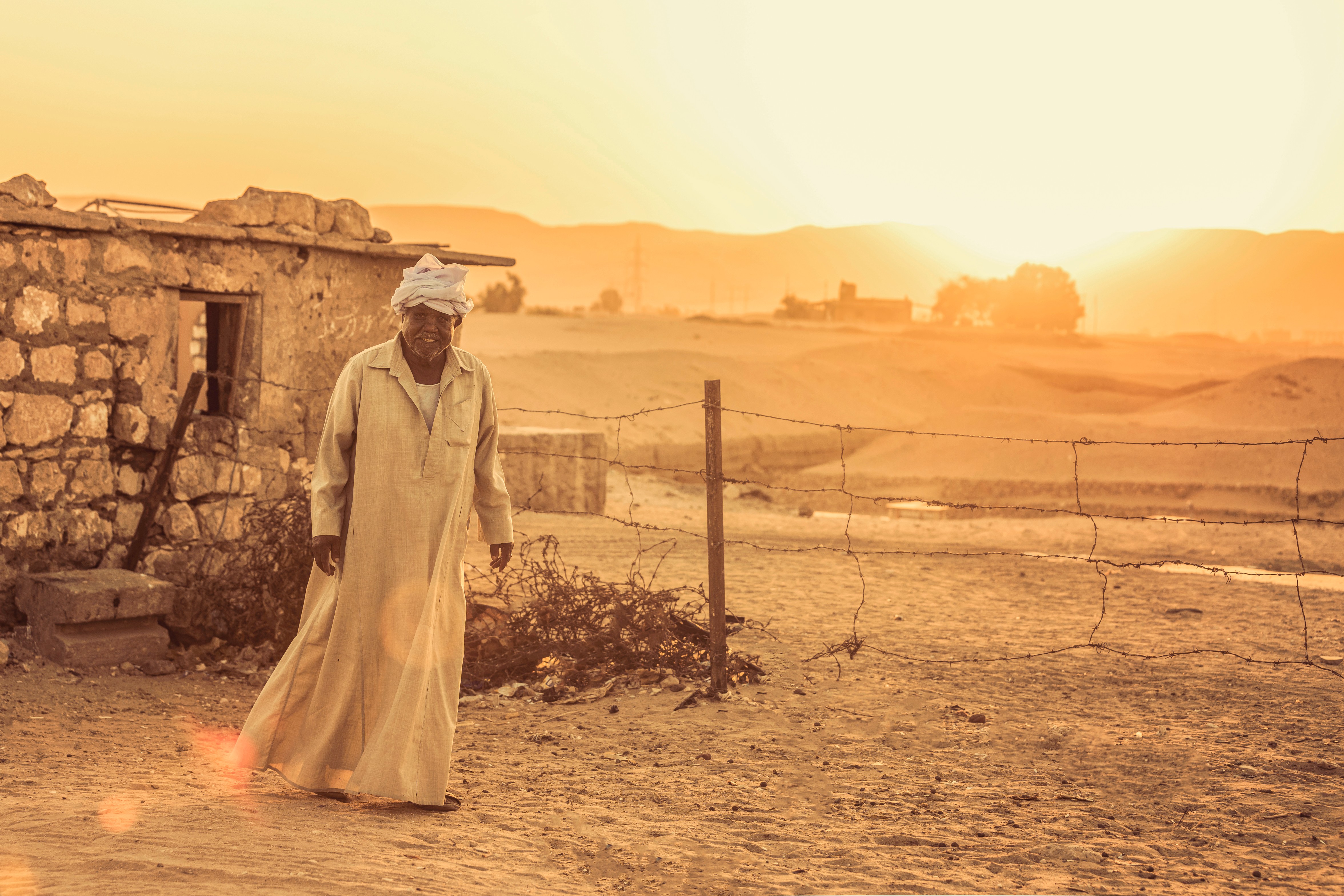 One of the most significant archaeological sites in Sohag, this massive necropolis for the ancient city of Akhmim houses more than 900 rock-cut tombs that date back to the Old Kingdom and the First Intermediate Period. 60 of these tombs are relatively well-preserved with numerous inscriptions and funerary scenes giving us a glimpse into the daily lives of ancient Egyptians as they’re dancing, hunting and farming - with a few even showing their final days before death. 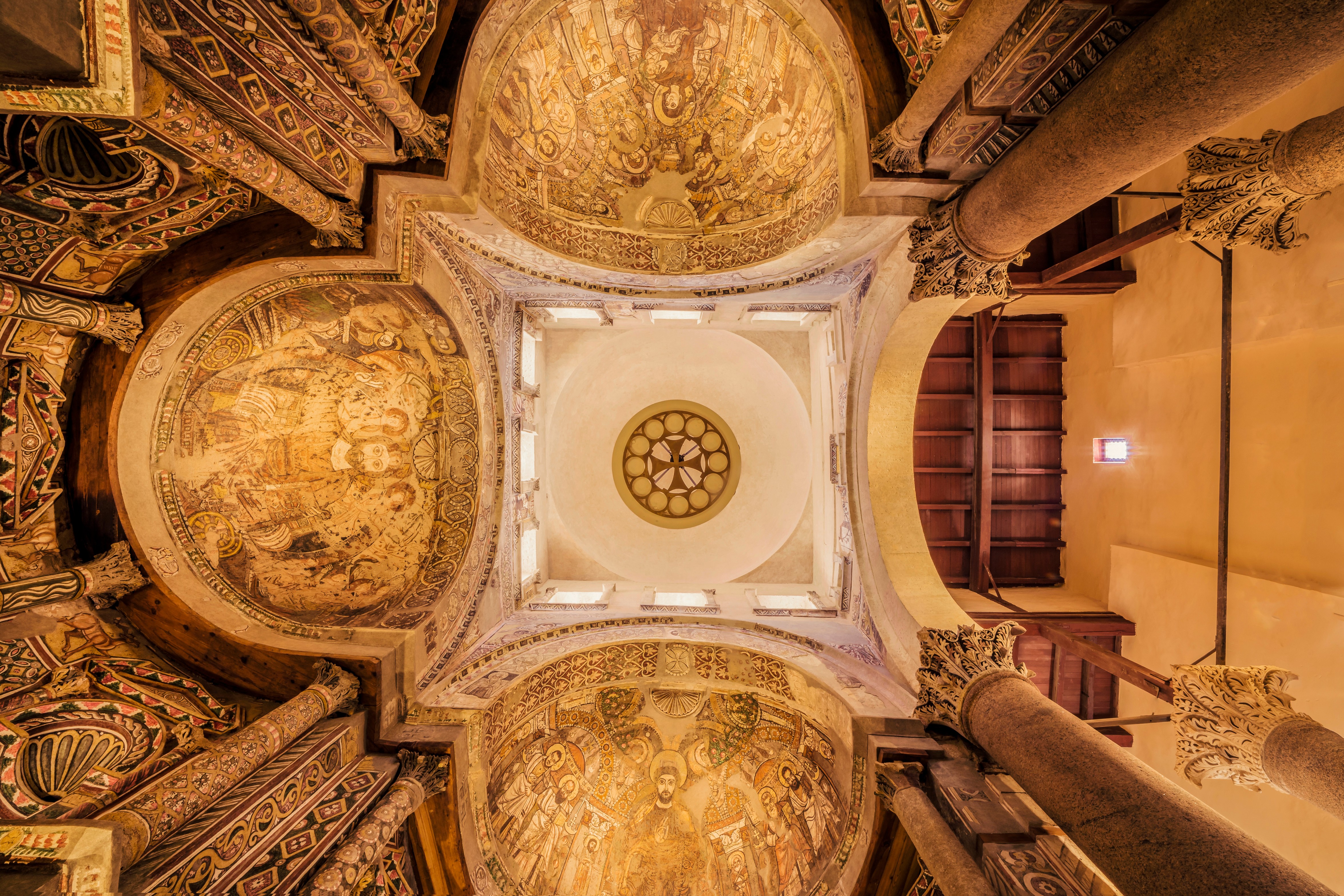 Tucked away in a remote village, the Red Monastery is one of the most noteworthy Christian monuments in the country. The monastery was dedicated to St. Bishoi in the fifth century. Its bare exterior stands in contrast to its lavishly decorated interior, stupefying in vivid technicolor following a basilica style featuring a fresco-bordered altar and an ornate, hand-carved inner doorway. The monastery houses some of the world’s oldest Coptic artwork, and has recently been restored by USAID to its former glory.

Built from white limestone taken from Pharaonic temples around AD 400, some of the White Monastery’s walls still bear inscriptions featuring ancient gods and hieroglyphs. Even the design of the exterior walls are reminiscent of ancient temples. Located six kilometres outside of Sohag, this monastery once boasted Egypt’s largest libraries and catered to a massive community of monks. Although its interior is mostly ruins, it’s easy to make out the basilica plan of the monastery. Its towering fortress walls, however, are still standing after all these centuries.

In the south of Sohag, you’ll find one of Egypt’s largest mosques. The Sidi Arif mosque was initially constructed in the 14th century but underwent several reconstructions, once in 1968 and once in 1998. The five-nave mosque flaunts red granite-lined walls, an ornamentally painted ceiling, a dizzying array of chandeliers, an elongated light dome and two slender minarets at either side of the structure. 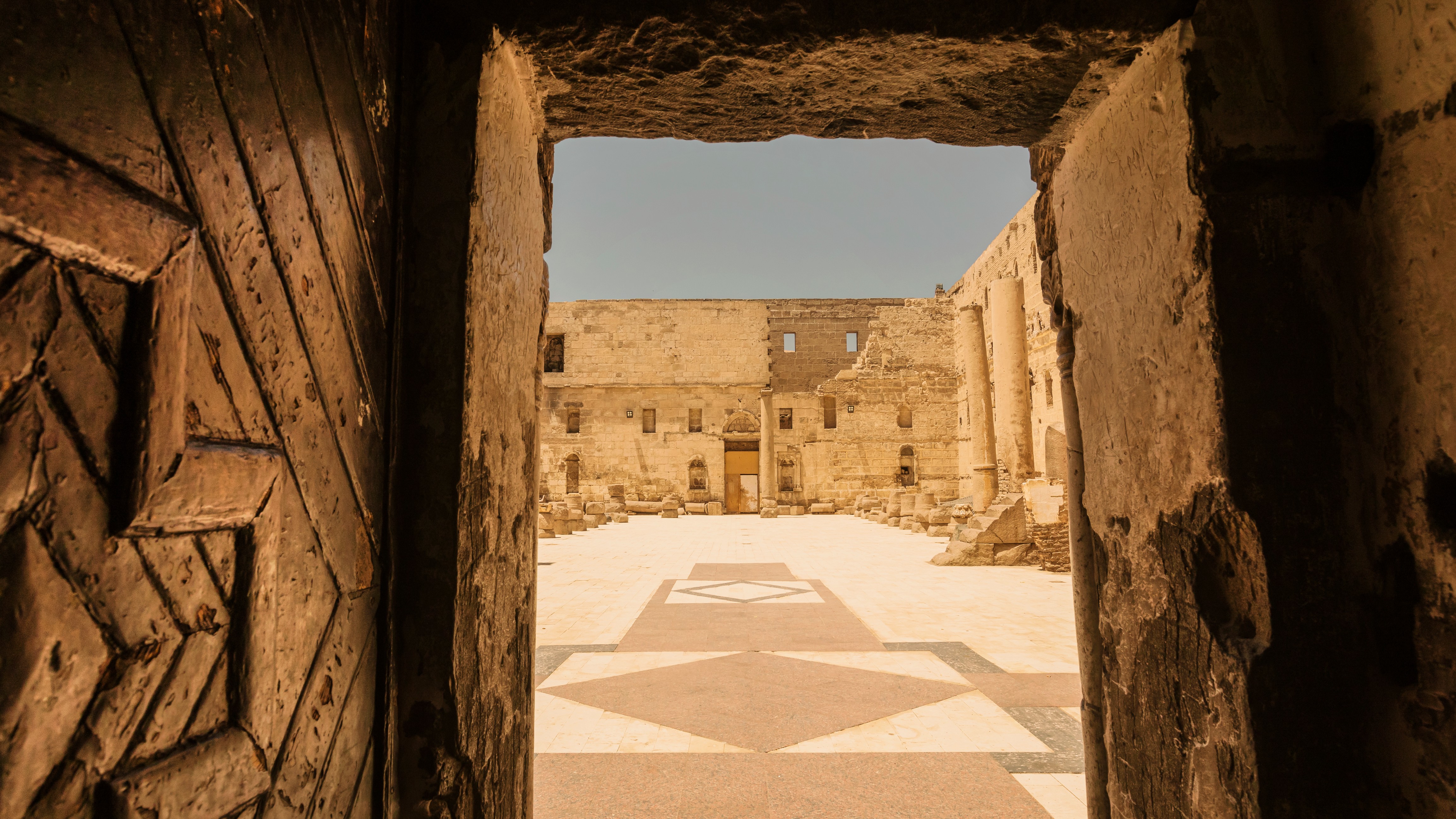 A satellite town along Sohag’s east bank, Akhmin spans the ruins of the ancient town of Epu dedicated to the god of fertility Min. In 1982, excavations unveiled an 11 metre tall statue of Meret Amun, the daughter of Ramses II, wife of Amenhotep and priestess of the Temple of Min. This is the tallest statue of an ancient queen to have been unearthed in Egypt. Now standing among the ruins of a Roman settlement, Meret Amun is depicted wearing a ceremonial headdress with flail in hand.

Akhmin is known for more than just its archaeological marvels. In ancient times, the town was renowned for its textiles. This tradition still endures until this day. In fact, right across the statue of Meret Amun, there’s a small weaving factory still manufacturing hand-spun goods and handmade items.

With an eye for beauty and a penchant for photography, these Middle Eastern [...]

What's On This Weekend? Cairo's Most Exciting Events January 13th-15th

Here are some of the most exciting parties, gatherings and exhibitions in Cairo [...]

Gallop Through the Wonders of Ancient Egypt with Tal3t Kheal

Tal3t Kheal is a local horse-riding stable at the foot of Sakkara Pyramid, offering [...]
RELATED ARTICLES

Although the amount paid has not been disclosed, it is reportedly one of the larger [...]

An archaeological mission uncovered 13,000 ostraca in Sohag's Tel Atribis with [...]

The renovations include a new canopy that protect the frescoes from rain and [...]

The Sohag University Hospital will first trial its 50 outpatient clinics ahead of [...]
Week Month Year