Luxury cruise company Viking is debuting their latest ship, the Viking Osiris, in Egypt later this year with a 12-day trip down the Nile. 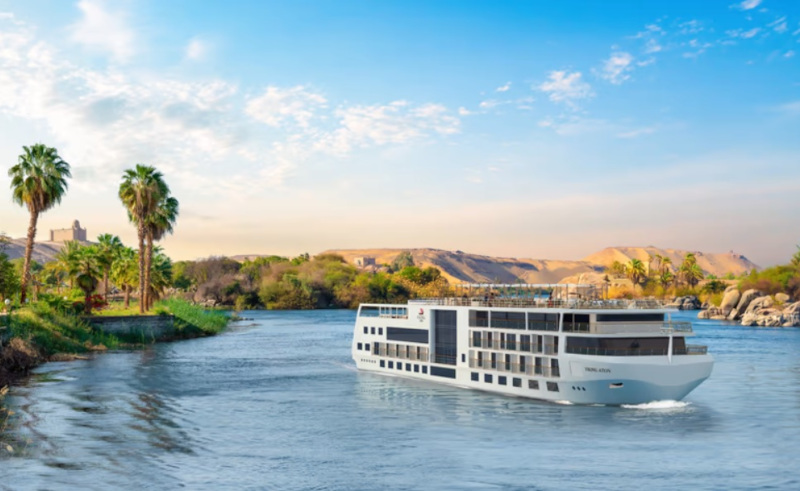 Cruise ship line Viking has just set sail on the Nile with their newest ship, the Viking Osiris. Reimagining the classic Scandinavian boat style for Egypt’s crown jewel, this will be the first time the ship touches water ahead of its debut later this year with a 12-day ‘Pharaohs & Pyramids’ trip.

When the ship does become available for the public, it will coincide with several events happening in Egypt in 2022, including the opening of the new Grand Egyptian Museum and the 100th anniversary of the discovery of King Tutankhamen’s tomb. The Viking Osiris will join the company’s Viking Ra, which launched in 2018, and the Viking Aton, an identical sister ship to the Viking Osiris which will join the fleet in 2023.

As part of the ‘Pharaohs & Pyramids’ itinerary, guests begin their trip with a three-night stay at a hotel in Cairo, where they get the chance to visit unmissable sites such as the Great Pyramids of Giza, the necropolis of Sakkara, or the Mosque of Muhammad Ali. Travellers will then fly to Luxor, where they can visit the Temples of Luxor and Karnak before boarding the Viking Osiris for an eight-day roundtrip cruise on the glistening Nile River.

As Viking travellers, guests will receive what they call ‘Privileged Access’ to the tomb of Nefertari in the Valley of the Queens and the tomb of Tutankhamen in the Valley of the Kings, as well as day trips to the Temple of Khnum, the Dendera Temple, the temples at Abu Simbel and the High Dam of Aswan. The trip will wrap up with a visit to a Nubian village, where guests can experience a traditional elementary school before the journey concludes with a flight back to Cairo for a final night in the city.

While we still have to wait a while to come on board the ship, the Viking Osiris will be available through viking-egypt.net once it debuts. 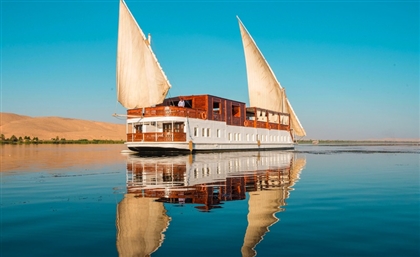 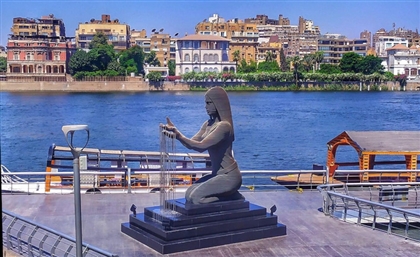 The entrance fee will be used to continuously maintain Mamsha Ahl Misr and ensure [...] 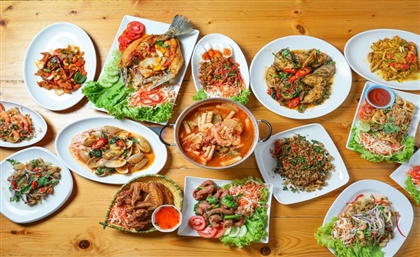 Green curry? Pad Thai? Siu mai dumplings? You can finally have them all in Nasr [...]
Week Month Year