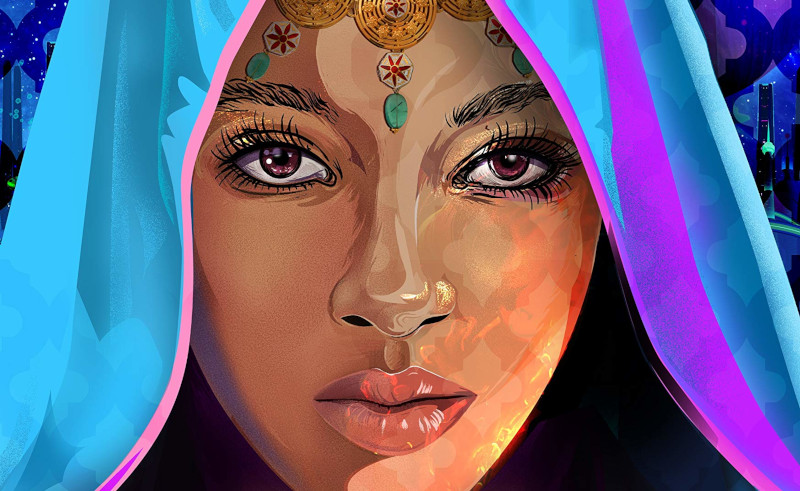 Whether you’re a regular bookworm being eaten alive by your massive book collection, or an enthusiast who pairs the calming waves of the sea with a good story, books are always a perfect way to momentarily disconnect from reality. Here are our picks of books by authors from across the MENA region to supplement those summer vibes…

For all the history nerds out there, the Artisans of Egypt explores the stories of figures who shaped Egypt in the last 50 years. Unlike the first volume, this one is loaded with visuals.

This book explores a variety of figures who made a difference in a huge variety, meaning that they’re not all big names, rather, small individuals who dove for greatness and made an impact. It’s the Egyptian story of struggle and success.

If you’re a fan of conspiracies and false historical narratives, this book is for you. Ded el Tarikh explores presumptions about 19th and 20th century Egypt, completely throws them out of the window, and goes “here is what actually happened.” As an example, the book frames figures like Abdelhalim Hafez - who was known for his unassuming and kind nature - as actually a clever and cunning character.

This book explores the difference between the toxic and non-toxic Middle Eastern male. Dr. Taha discusses masculinity as a disease, by displaying its causes, symptoms and treatments. This is an easy read due to the author’s employment of simple language, which he used to be as accessible as possible. The book is part of a two-part series, the second of which will cover women in the region.

The Final Strife by Saara El-Arifi

If a fantastically imagined world is something that tickles your fancy, then this is the book for you. The Final Strife follows Sylah, Anoor and Hessa as they go on a quest to search for a new leader to take charge of the upcoming war. The Final Strife is the first of a trilogy, with the next two parts coming in the future.

More fantasy, but this time it’s in space. The novel follows Amami, who finds solace in old world poetry through the struggle of the alien Vahtek occupation. The plot thickens as she finds herself kidnapped and held in the Vahtek palace. She then discovers that she is a carbon copy of the half-Vahtek princess, and she is made to impersonate her. What’s neat is that it also includes Moroccan poetry verses all through the story.

My First and Only Love by Sahar Khalifeh

Written by renowned Palestenian author Sahar Khalifeh, the novel is a deep and meaningful poetic account of love and resistance framed through a young girl’s eyes.  The story follows Nidal, who returns to her homeland after years of exile. Through the struggle and bloodshed, Nidal falls in love with the revolutionary Rabie. They meet again years later, and Rabie urges her to study her family history, where she makes unexpected discoveries in a tear-breaking story of struggle and identity.

Season of Migration to the North by Tayeb Salih

Season of Migration to the North details the journey of a Sudanese man and his return to his homeland after living in London for years. He then meets a charismatic Mustafa Sa’eed who tells him about his own life in London. The plot thickens when Sa’eed disappears into thin air, leaving the narrator to take care of his wife.

The novel was voted the most influential Arab Novel of the twentieth century in 2001, making it an essential for all MENA readers.

Alligator and Other Stories by Dima Alzayat

If you’re a fan of realism, then Alligator and Other Stories is perfect for you. The novel is a collection of stories set in different times and places, with one commonality, they’re all unforgettable. Filled to the brim with stories of forgotten identities, displacement and struggle, the book is bound to keep your tears running and your focus unshifted.