In its 30th edition, the regional festival sees over 120 films from nearly 30 countries, as well as some of Egypt's best-known actors receiving honours. 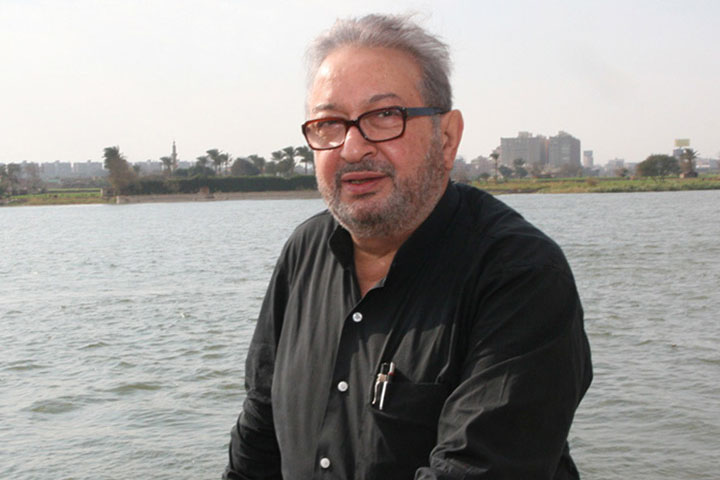 Returning today for its 30th installment is none other than the Alexandria Film Festival for Mediterranean Countries, boasting an impressive lineup of films and achievement awards. From the 10th to the 16th of September, culture will be alive and well as the Alexandria Film Festival for Mediterranean Countries will feature 124 films, ranging from short films to full documentaries from over 27 countries. Of the 124 films, 35 short films are exclusively produced in Alexandria, while the rest comes from Syria, Palestine, Turkey, Serbia, Italy and Spain among others.

This year's festival will also be celebrating the 125th birthday of legendary English actor Charlie Chaplin by screening two of his classic movies; The Great Dictator, as well as his very first film Making a Living which marks it 100th year since being released.

The festival will be held in the historic Bibliotheca Alexandrina, and is being put on by the Egyptian Film Critics Association in coordination with the governorate and the Egypt Tourism Authority, and will be headed by film critic Al-Amir Abaza.