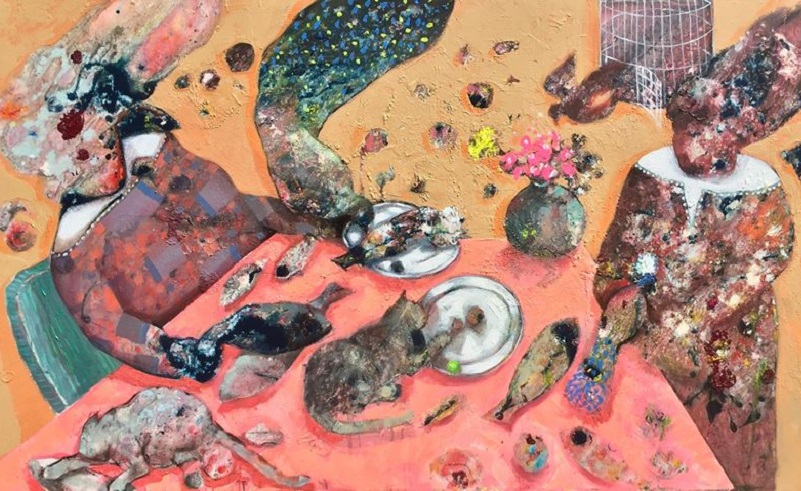 It’s no surprise to anyone that Egyptian society has a wide array of problems; from sexism, racism, and genuine discrimination, we really do cover the full spectrum of problematic behaviour, but that’s not to say that people haven’t been trying to address them. Some people wrote books and told stories, others started social media campaigns (by the way follow us on Instagram #ShamelessSelfPromotion), and some, like Klay Kassem decided to paint the problems he saw.

Alexandria-born artist Klay Kassem is known for his patriotic fervour. “I embarked on trips to Luxor and Aswan, which were reflected in the works I produced before the 2011 uprising. My works reflect the Egyptian identity and patriotism, redefining the philosophy of old authentic Egyptian art and turning it into a modern valuable production across the world.”

In his first solo exhibition at Arts-Mart, the artist has decided to show his audience what happens inside his Ethereal World. The purpose of his work, and his new project is to remind Egyptians of who they are. “My works have changed after the revolution as I found several Egyptians feeling indifferent towards their identity and the notion of authority, so I decided to produce paintings representing our current reality, tackling our aspirations and economic hardships,” he explains.

All throughout the exhibition, as well as his career, Kassem has used symbols to tell stories and remind his audience of reality. In his most recent work, he used women to symbolise motherhood, uncaged birds to symbolise freedom, and tables to symbolise values and principals.

And yet, Klay Kassem is not one to hold on to the past without a firm grip of the future. Having been a key figure and champion of the art movement in Egypt, Kassem has always been a huge supporter of young talents. “The fine arts movement in Egypt is strong and features an array of talented artists, contributing to the country's art history. This can only be done if those artists display the strong will to create and criticise," he says.

Ahead of master painter Ibrahim El Tanbouli's huge exhibition at Arts-Mart the [...] 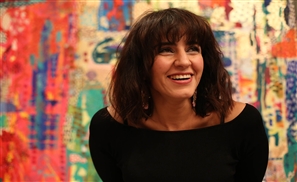 Ahead of Arts-Mart's Artists of Tomorrow exhibition, launching this Friday 30th [...] 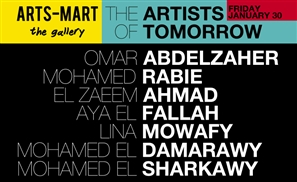 After the launch of their revolutionary physical gallery space late last year, [...] 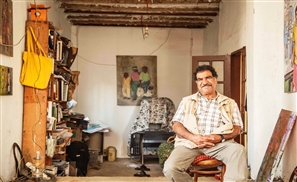 Days ahead of the biggest exhibition of his life's work to date at the grand [...]
Week Month Year