Since its premiere at the Sundance Film Festival in 2020, the documentary has toured 82 of the world’s film festivals, and was nominated for 15 awards. 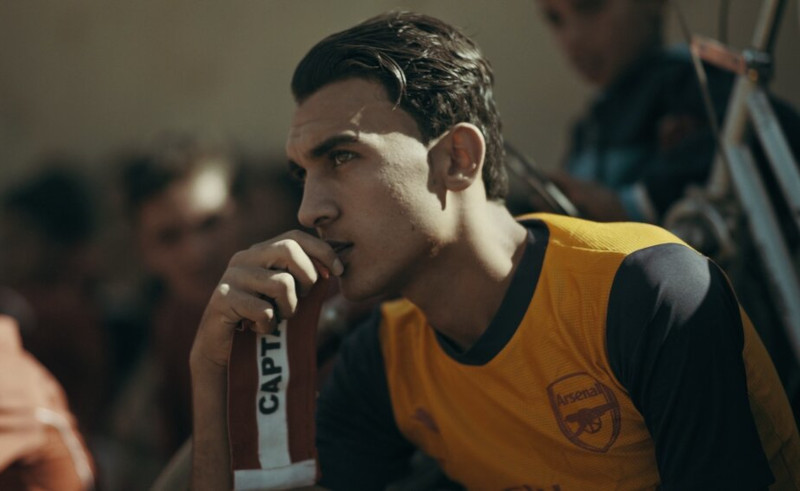 El Arabi first made his foray into the filmmaking world in 2009. Afterwards, he travelled to Germany to study filmmaking and production, and began his career at German-owned ZDF channel, where he made a number of documentaries on war zones in Syria, Lebanon, Iraq, Afghanistan and Kurdistan.

‘Captains of Zaatari’ is El Arabi’s first feature documentary film, and is based on two young male Syrian refugees trapped in Camp Zaatari in Jordan with dreams of becoming famous football players. A few days ago, rapper Wegz released the official soundtrack for the film ‘B3oda Ya Balady’.