With Intishal Al Tamimi as director, the festival will focus on youth and has the theme: Cinema for Humanity. 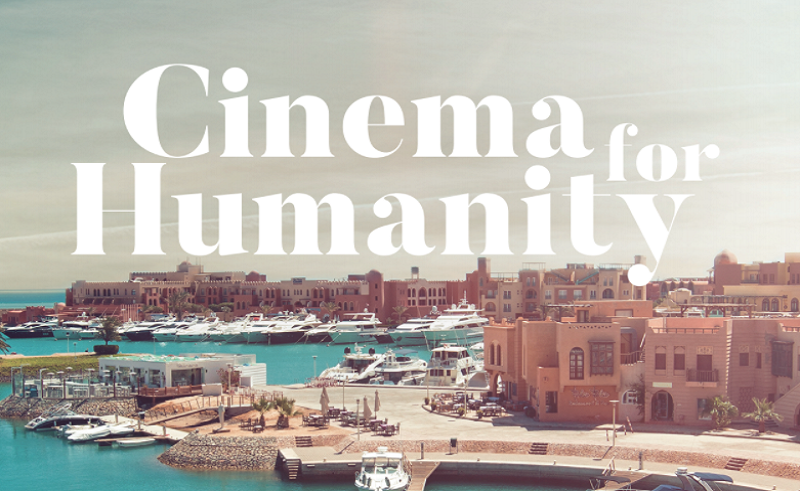 The Red Sea resort town of El Gouna is going to be home to Egypt's newest film festival this September, as El Gouna Film Festival (GFF) gears up for its first year. Taking place from the 22nd to the 29th, it's intended to be a platform where filmmakers can engage with industry experts and representatives on both a national and international level, across Egypt, the Middle East, and the rest of the world by taking advantage of the area’s diverse culture to foster cinematic cross-cultural exchange and understanding. Not to mention the ample sunshine.

Led by engineer Naguib Sawiris, actress and producer Bushra Rozza, international event organiser and CEO of I-Events Amr Mansi, many other young talents, and producer Kamal Zadeh - all under the support of El Gouna founder Samih Sawiris - the event comes after months of planning and will take place under the auspices of the Egyptian Ministry of Culture, though mainly funded by private sector sponsors. The festival will be directed by Intishal Al Tamimi, with his extensive experience in conceiving and implementing similar large-scale projects.

The GFF will focus on up-and-coming creators, having been “created by youth, for the youth, our efforts will focus on highlighting the work of the new generation of players in the field of Egyptian and Arab cinema,” comments Naguib Sawiris, while also pointing out the theme is a reaction to “serious conflicts across different regions, art has always been a means of uniting people [...] the chosen theme for the GFF is Cinema for Humanity,” hoping the festival will have a positive impact on Egyptians in an effort to position Egypt as a leader in the film-making industry.