Egyptian FIlm ‘Hamlet from the Slums’ Selected for Cannes Festival

The film's addition to the Cannes festival marks director Ahmed Fawzi Saleh’s catapult into the international world of filmmaking. 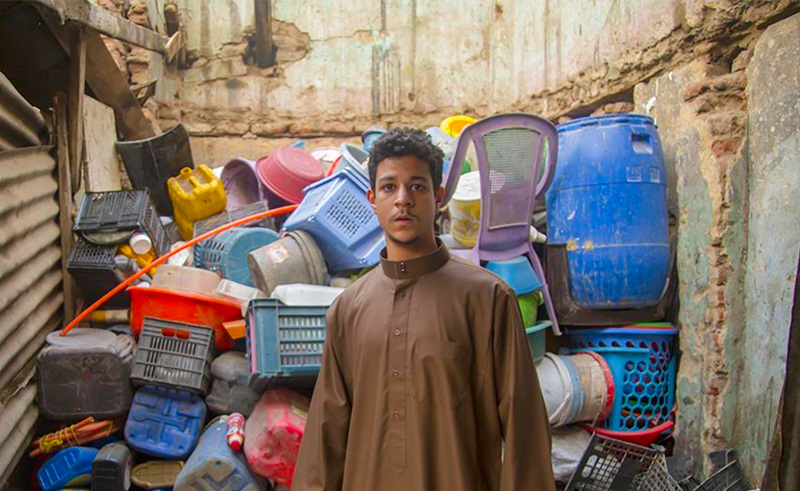 Egyptian film ‘Hamlet from the Slums’, directed by Ahmed Fawzi Saleh, has been selected amongst 15 films for the Cannes Film Festival L’Atelier Programme, an initiative created in 2005 “to stimulate creative filmmaking and encourage the emergence of a new generation of filmmakers.” They achieve this by providing selected participants with access to international co-production houses to catalyse the film’s completion.

Directed by Ahmed Fawzi Saleh, ‘Hamlet from the Slums’ follows the story of 18-year old Ahmed, living in a Cairo slum facing the threat of urban redevelopment. Aside from this immediate crisis, Ahmed must grapple with the sudden and mysterious death of his father, taking his place as man of the family – with the added responsibility of avenging his father’s alleged murder.

The film was well-received at the 4th edition of the Gouna Film Festival, receiving a $20,000 grant from Egypt’s leading tv-streaming platform Shahid, and $10,000 from Sparkle Media Services. The film moreover won the Khaled Bichara Award for Egyptian Independent Filmmakers. Its addition to the Cannes festival marks Ahmed Fawzi Saleh’s catapult into the international world of filmmaking.