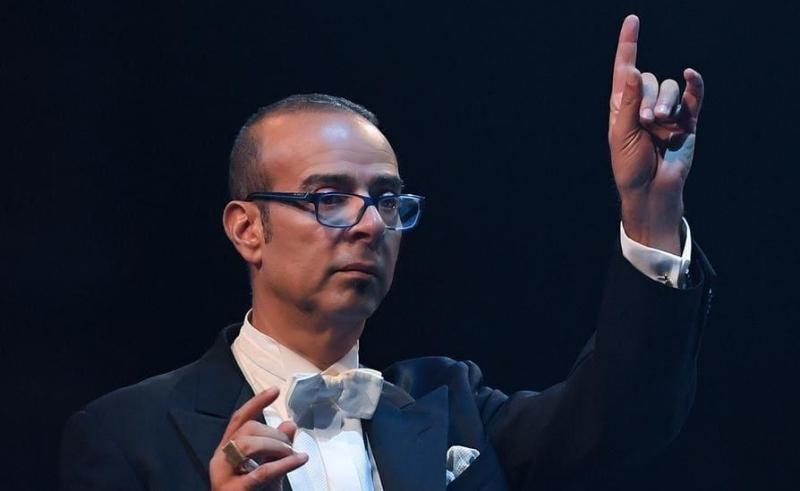 Abbasi also stunned audiences last year with his performance during the Pharaohs’ Golden Parade, which celebrated the transfer of 22 ancient Egyptian royal mummies from the Egyptian Museum in Tahrir to the National Museum of Egyptian Civilization in Fustat.