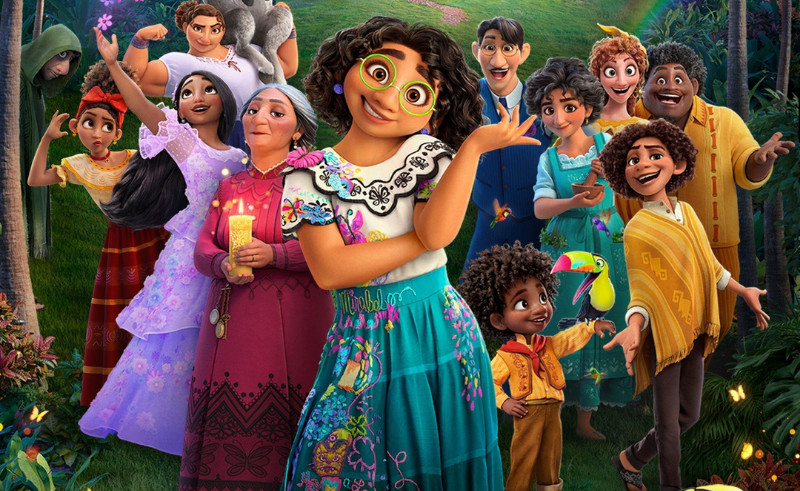 After a decade-long pause, Disney is back to dubbing its works in Egyptian Arabic, starting with their latest cinematic release, ‘Encanto’. Msh hangeeb seret Bruno! The animated film will be released in the Arab world with two full dubbing tracks: one in Egyptian colloquial Arabic, and another in Standard Arabic

A major win for Egypt’s Disney fanatics, this move is more highly anticipated than you might think. Maybe you weren’t old enough to get all nostalgic for Mohamed Henedy recreating the dulcet tones of Mike Wazowski. See, Disney began Egyptian dubbing in the 70s with the release of Snow White and the Seven Dwarves, but they put a pause on it in 2012 when they replaced us with classical Fusha Arabic. That’s one year before Frozen came out. We could have had Egyptian Frozen, guys.

Since then, there have been various campaigns on the Internet, sometimes in the form of an online petition or negative reviews on iTunes stores, but most popularly through the hashtag #ديزني_لازم_ترجع_مصري . Many Egyptian stars such as Mohamed Henedy and Mona Zaki, both of whom have played Disney characters, supported the campaign, which also got a huge signal boost with several media outlets covering it, including Al-Arabiya, Al-Jazeera and BBC Arabic, and MBC.