Giving Literature to the People

The only literature review that translates contemporary English-language works into Arabic, Al-Bawtaka Review's founder Hala Salah's new venture will see her produce audiobooks for the blind. We speak to the bookworm about liberalising literature. 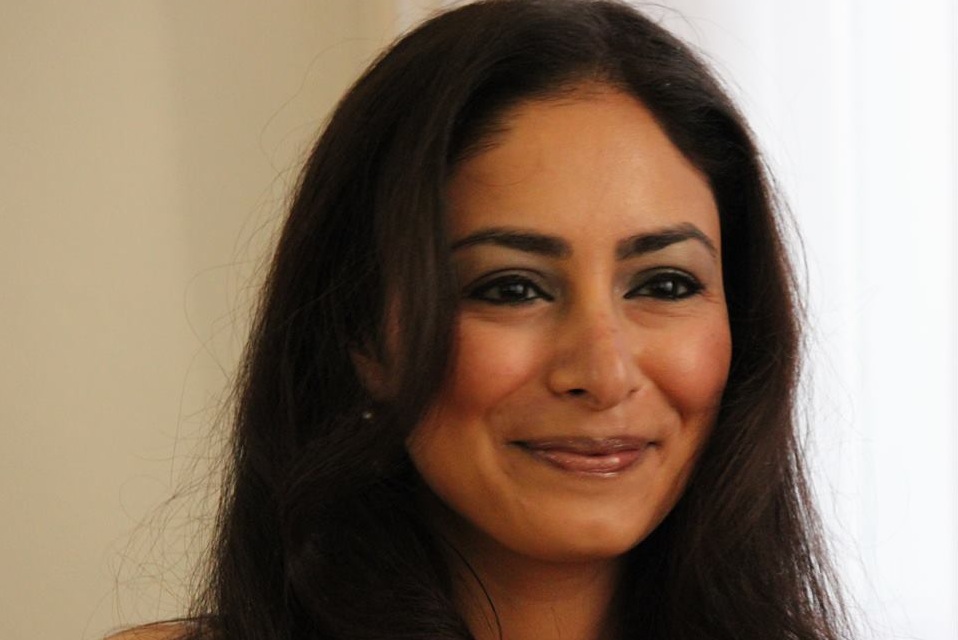 She single-handedly launched Al-Bawtaka Review (The Melting Pot Review) the first and only outlet for Arabic translations of contemporary English-language literature, made available completely free of charge online. But she's not stopping there. Hala Salah is now venturing onwards to new grounds with her latest audiobook project, sponsored by UNESCO and entitled This is Not Chick Lit: Stories by Ordinary Women in and Beyond Turmoil. The project is set to provide translated texts available to the blind in the form of audiobooks, in what is probably the first major effort to make literature widely available to the blind.

We speak to her about her history with Al-Bawtaka Review, the audiobook project, and her reasons behind launching both.

Tell us a little about yourself.

I was brought up in Tanta, in the Delta. I'm 36-years old, I studied English literature. I have a Bachelor of Arts from Tanta University. Through my university years I learned practically nothing. I'm basically self-taught when it comes to literature and translation.

When did you start translating, and what are the main texts you have worked on?

I started translating ten or eleven years ago. My first encounter with translation was translating the english text of a novel titled An Artist of the Floating World by a Japanese-British novelist called Kazuo Ishiguro.

I then translated a short story anthology called The Gilgul of Park Avenue: An Anthology of American Short Fiction. I also translated a book by Jihane el-Sadat. It was originally written in English, titled My Hope for Peace.

When and how did you start Al-Bawtaka?

I started Al-Bawtaka Review in April 2006, more than eight years ago. It started as a monthly review for almost a year, then I had a small amount of money and then I decided to obtain copyrights. During my first year, it was just one story, then I took some literary agency from the author, so I was basically stealing. So I summoned the courage and with that amount of money I had I thought I would try my luck and see what happens.

Surprisingly I did very well with copyrights. I obtained permission for almost all the stories for free, or I paid a very small fee of about $50-100. In July 2010, I established a small publishing house back in Cairo. I only produced four books, all translated anthologies.

How have you sustained Al-Bawtaka?

I won five grants for Al-Bawtaka until now; two from the Arab Fund for Arts and Culture, two from the British Council in Cairo, and one from UNESCO's International Fund for the Promotion of Culture.

While I was cooperating with the Arab Fund for Arts and Culture I produced four books: Sharp Senses, Ghosts With No Maps, Hidden Faces and A Brush With Fate.

Tell us about your latest audiobook project.

I actually never thought of working on the ground for the blind, but it all started after the January 25th Revolution. Back then, emotions and patriotism were soaring. You always feel this void or space when demolition takes place, so it basically throws back in your face your responsibility to build.

My plan initially wasn't for audiobooks at all, it was to print books in braille. It was right after Gaddafi fell, and with Benghazi so close to us I really racked my brain to try to find socially oriented ways that Al-Bawtaka Review can carry out a project there. I just wanted to integrate the social factor with the cultural factor. So it hit me when I was signing copyright contracts with some of the American agencies. I found a few of them giving me the rights - without even asking - to print stories in braille, or in big letters.

However, printing books in braille turned out to be surprisingly really expensive. I could have looked for funding forever and I still wouldn't be able to do it. After I spoke to the people at the Blind Association Downtown, you could actually feel [the blind people's] resentment. They feel as though they are second-class citizens, because they are forced to be in that position. There are no alternatives.

When I saw the UNESCO grant I was unsure whether I could do it, because I wanted to print 10,000 copies in Egypt and Libya, and when I calculated everything it didn't seem promising that they would fund me, so I though of audiobooks. We will produce 10,000 copies, and distribute them equally between the Blind Associations in Cairo and Benghazi.

Why was this project important to you?

The whole idea of translating the text is that people have been translating for forever now. I don't mean to brag but if you search for any translations of contemporary English literature you will only find Al-Bawtaka. There are no other doors to knock on. Sometimes you get short fiction translated in Gulf magazines, but they are very short and old, not contemporary. The old masters have taught us a lot, but I just can't grasp that people are still translating Edgar Alan Poe.

You can read Al-Bawtaka review online, for free here.