‘Al-Harith’ is the newest Egyptian horror flick to be released online on Shahid VIP three months ahead of its cinematic release. 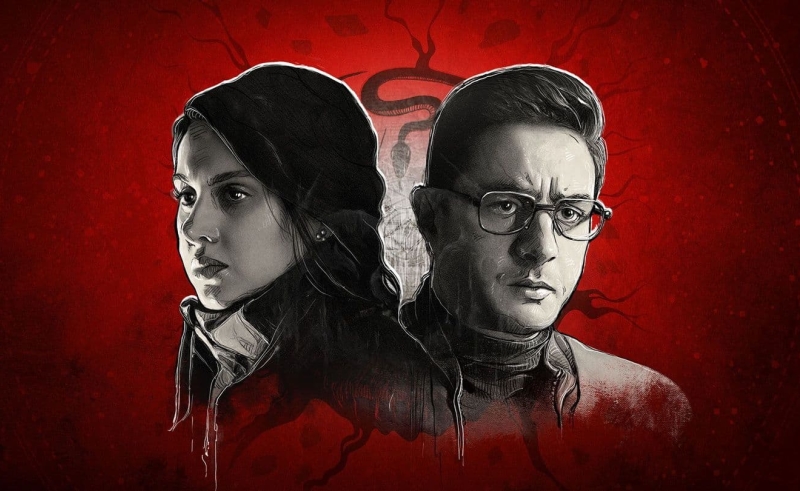 The film will be available on Shahid VIP exclusively for a period of three months before dropping on to the box office. The plot follows a married couple played by Al Fishawy and Raeis during their honeymoon, where they experience supernatural events at the hands of a spirit who is looking for a bride.

Directed by Mohamed Nader and written by Mohamed Abdel Khalek, the plot also follows the individual experiences of the star-studded cast such as Asmaa Galal’s character, who is a recovering drug addict, and Amr Abdel Gelil’s character, who suffers a large scam which flips his life upside down.