Ministry of Culture to Restore Graduation Films by Iconic Filmmakers 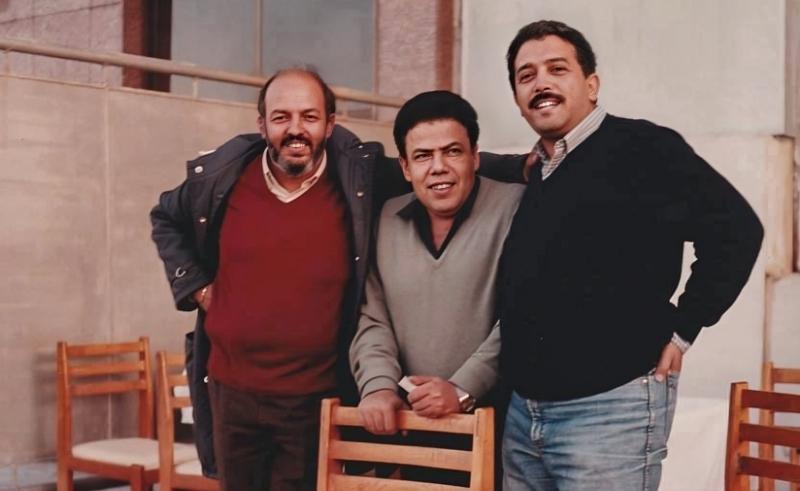 To preserve the history of Egyptian cinema, the Ministry of Culture is restoring the graduation projects of some of Egypt’s most respected filmmakers at the High Cinema Institute. We will soon get to witness the start of legends like Khairy Beshara, Atef El Tayeb, Samir Seif, Sherif Arafa and Marwan Hamed.

A glimpse into the films that kick-started these iconic artists’ careers is not only a testament to their noteworthy filmographies but also serves as a priceless archive into the history of Egyptian cinema and its evolution over time. An invaluable resource for historians and film geeks alike.

The Ministry of Culture plans to show these films as part of ‘People’s Cinema’ - an initiative to screen contemporary Egyptian films at lowered prices across several venues - before the main screening of certain movies. 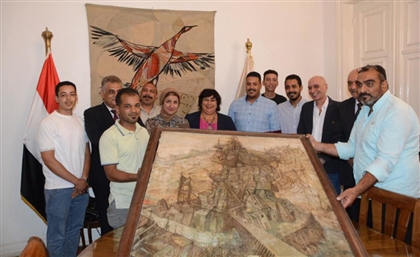 Egyptian Painting Found in Cafe After Being Missing for 50 Years

The painting now sits comfortably in the Egyptian Museum of Modern Art. [...] 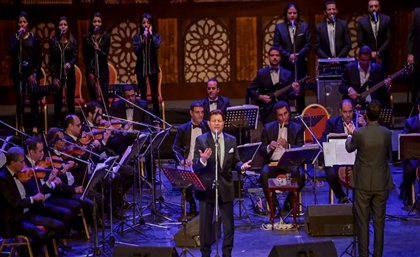 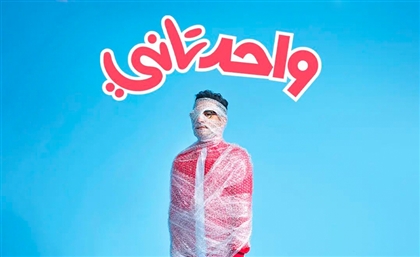 Starting on the first day of Eid El Fitr, the initiative will exhibit short [...]

The museum will include rare collectibles from vintage cinema and veteran artists, [...]
Week Month Year