Verdi's masterpiece of love, loyalty and betrayal is getting the grandest of backdrops. 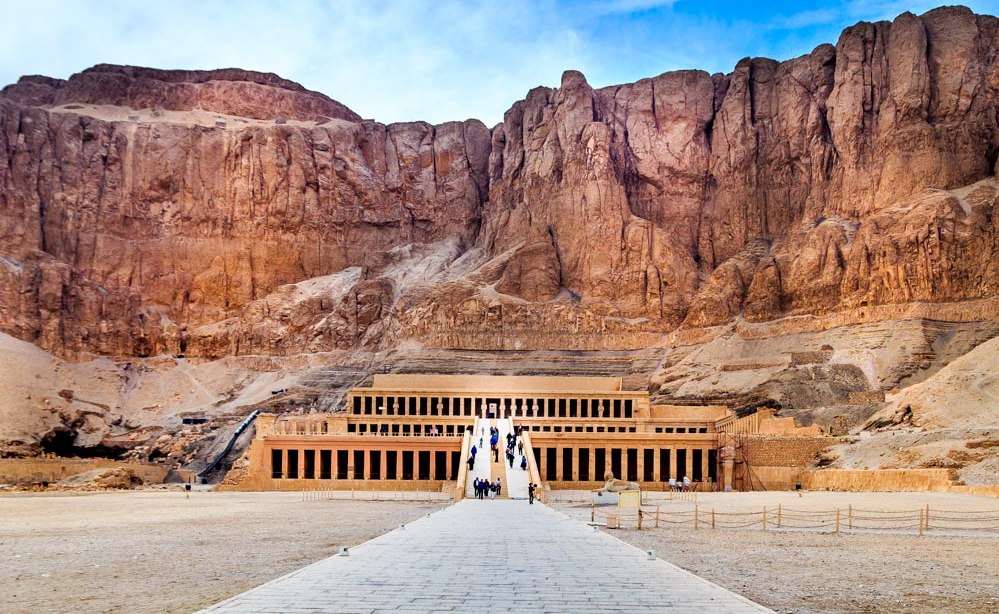 Off the stage and right into the heart arguably Egypt’s most celebrated archaeological landscape, acclaimed opera, ‘Aida’, is set to for a three-night run in the grandest of location: the Mortuary Temple of Hatshepsut in Luxor.

In an attempt to promote tourism in the historic Upper Egyptian city, Luxor will host the performances between the 26th and 28th of October and has launched promotional campaigns for the event in several countries across Europe and Asia, according to Egypt Today.

Written by Giuseppe Verdi, the four-act opera tells the story of Ethiopian Princess, Aida, and her enslavement by the King of Egypt. The princess comes to develop a relationship with Egyptian military commander, Radames, whose loyalties are tested by the burgeoning romance  - which in turn is further complicated by the king’s daughter’s love for Radames.