The Brazilian author has just gained a lot more fans and followers from the Muslim world. 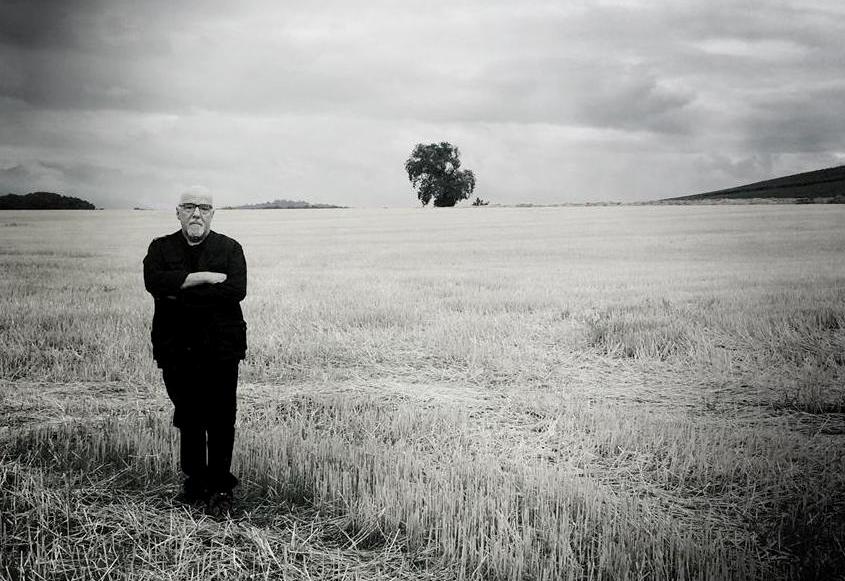 One of Egypt’s favourite foreign writers is none other than Brazilian author Paulo Coelho. The author of the bestseller book The Alchemist, has recently garnered a massive increase in Muslim fans, as he took to Facebook to post a picture of the Quran, and praising it for being a book that changed the world.

Recently, Brazilian author Coelho posted to his official Facebook page a picture of the Quran with the caption: Exhibition - Books that changed the world. In a short time the post went viral and has garnered close to 37,000 likes since posted. There were those who appreciated the nod to their holy book, and those who blasted back at the author ignorantly claiming that this book is a source of violence.

Immediately, the Christian author shut down the argument saying blame should not be placed on the religion but the people who manipulate it. To further his point he cites the Crusades, a time where Christianity was killing people for being witches and scientists.

The reply itself began going viral as over 6,000 people liked the reply and shared it. Needless to say, Paulo Coelho was already beloved in the Arab world, and with his defense of Islam, Coelho has secured himself as eloquent thinker who will remain influential to both Muslims and non-Muslims around the world. 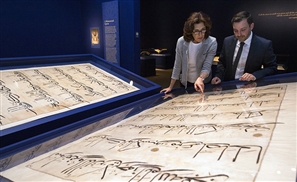 Centuries-Old Quranic Manuscripts on Display at the Smithsonian's Sackler Gallery

In the first major art exhibit of the Quran in the United States, the Smithsonian's [...] 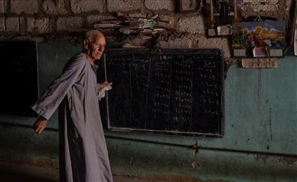 This man's life is the embodiment of peaceful coexistence between the two major [...] 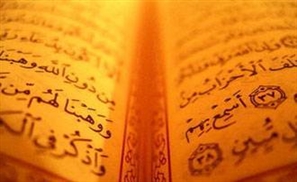 A woman working at an institute for people with physical disabilities in Beni Suef [...]
Week Month Year