Invited to the London premier of Ahmed Abdalla's Rags and Tatters, a chilling portrayal of the 25th Jan revolution and the confusing days that followed, David Blanks leaves food for film, as producer Mohamed Hefzy explains the movie's intent... 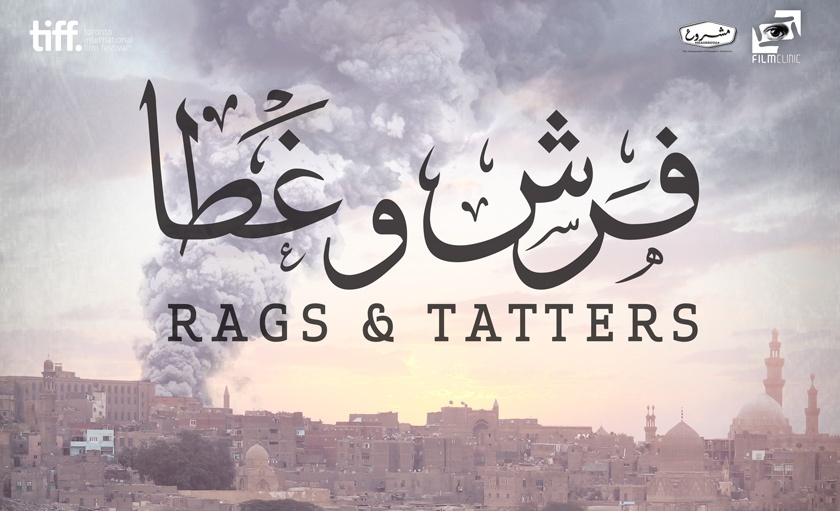 A few weeks ago, Mohamed Hefzy invited Sarah and I to the European premier of Rags and Tatters (Farsh we Ghata) at the Odeon West in Leicester Square. It was the London Film Festival and Rags and Tatters, written and directed by Ahmed Abdalla (Heliopolis, Microphone) and starring Asser Yassin, had been nominated for Best Film. It was a red carpet affair and the Egyptian entry was competing at the highest international level, up against films such as Parkland, starring Zac Efron and Billy Bob Thornton, and Under the Skin, with Scarlett Johansson.

Rags and Tatters took the Grand Prix at the Montpellier Film Festival and was entered in the Toronto International Film Festival and the Abu Dhabi Film Festival, as well as many others. It has already been met with positive reviews in Variety, the Guardian and the Huffington Post. Predictably, the Egyptian press has not been as enthusiastic. Perhaps that’s because the film does not provide easy answers, which are the only kind Egypt seems to want these days.

After the screening, I asked Hefzy about this and he said that what they were going for was raising questions: “What holds us together? How do we survive? What is happening to people living outside the limelight? Is there hope? Or will society split and fall apart?”

Set during the first days of the 25th January Revolution, the story is not about the Revolution, but about the confused and terrifying lives of real people who were caught up in it like those from the Ezbet El Zabbaleen in Manshayet Nasser and the Al Mawaldeya and Al Sayeeta Sufis living in the City of the Dead.

Perhaps too it was difficult for some critics because there is virtually no talking in the film. When people do speak to one another, the conversations are often unclear; snatches of half-spoken, half-heard dialogue that get drowned out by the noise of the city, bits of television news, gossip, whispers between loved ones. If you lived through those early days of the uprising, you know exactly how this felt. Nothing made sense. For me, this was a chilling effect. From the moment the film opens, with Yassin running amidst shouts and gunshots, lost and scared, through a Dante-esque hell on earth in the desert, the adrenaline of cold fear comes rushing back, full on.

It is hard to know how this will play out among those who were not there at the time, especially non-Egyptians. During the Q and A after the London screening, audience members wanted to know why there were armed civilians manning barricades in the streets, why we never see Tahrir, and what was the symbolic meaning of a motorcycle engine, and a sack of groceries passed to Yassin by an old woman on a bus (played by Yassin’s real-life Mum)? What do you say to that? You had to be there? Obviously there are outsiders and insiders here but even this is confused, as it seems the film might well go down much better with foreign audiences than it will at home.

We’ll soon see because Rags and Tatters has its Egyptian debut this week.

It didn’t win in London. That honour went to Pawel Pawlikowski’s Ida about the German occupation of Poland and the Holocaust, but the fact that Egypt had an entry in this prestigious competition shows that the 25th January Revolution and Egyptian filmmaking are being taken seriously at a world-class level.

For me, it was a tense, terse, successful film. The grit and violence of the poor Cairo streets, the fear that rose every night when the sun went down, men, women and children caught up in forces far beyond their control or understanding; Hefzy, Abdallah, Yassin and The Film Clinic bring it all right back with an unsentimental portrayal of the chaos of 25th January and the chilling, uncertain days that followed. Two years on, and there are still more questions than answers.

Having appeared in over 400 titles, the gifted actor is being awarded Cairo [...] 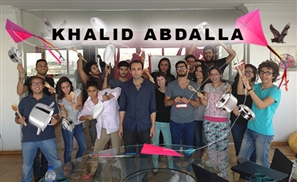 You could call Khalid Abdalla many things: an actor, an activist, a cultural [...] 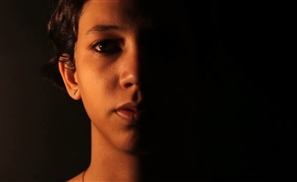 Catharsis: A Much Needed Change 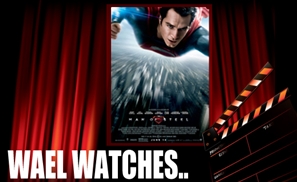 With a dream-team behind it, Man of Steel should have been a game-changing film [...]
Week Month Year