Egyptian singer Sherine Abdelwahab’s concert in Riyadh that was supposed to happen at the end of October has been cancelled due to the reactions to ticket's prices among other issues. 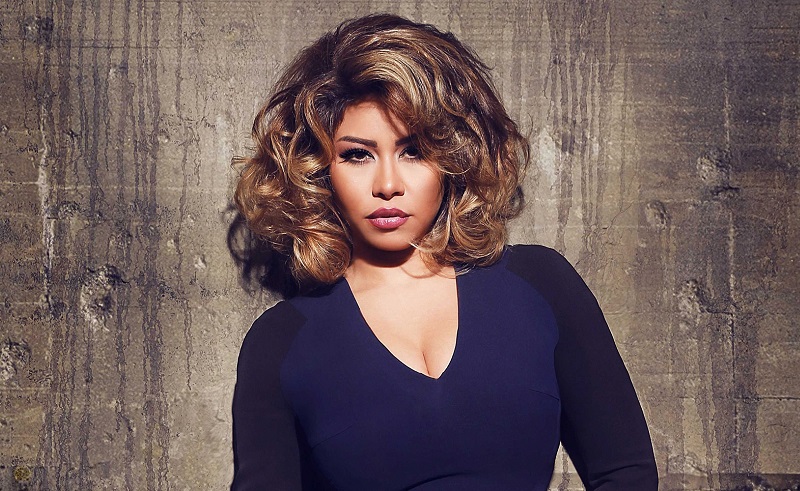 Egypt's favourite actress and singer/songwriter extraordinaire Sherine Abdelwahab was set to perform in the Saudi Arabian capital Riyadh on the 31st of October, but after much controversy the concert was cancelled this morning.

In an announcement on the 10th of October, the charity event was revealed to be in collaboration with Sanad Children's Cancer Support Association, a non-profit supporting child cancer patients, based in Saudi Arabia.

The news that Sherine was set to perform in Riyadh angered many locals. People were outraged with the artist and took to twitter to complain under the hashtag #SherineInSaudi. Most of the buzz on twitter was about the outrageous pricing of the tickets, with VIP tickets reaching up to SR 10,000.

Later, activist groups in Saudi started several campaigns against the concert, stating that the funding towards the concert should go towards something more economically productive. Others stated that the country’s political state was too fragile for this kind of event and that the government shouldn’t allow “obscene” acts to perform in the country. (They were just bitter they couldn't afford the tickets.) The concert was soon after cancelled. According to the Saudi Arabian General Entertainment Authority, the concert was cancelled because the concert’s organisers failed to issue a permit.