Women of Egypt: Changing Feminist Tactics One Post at a Time

Women of Egypt uses Facebook to shine a light on successful Egyptian women who rise against all odds in a variety of impressive fields. 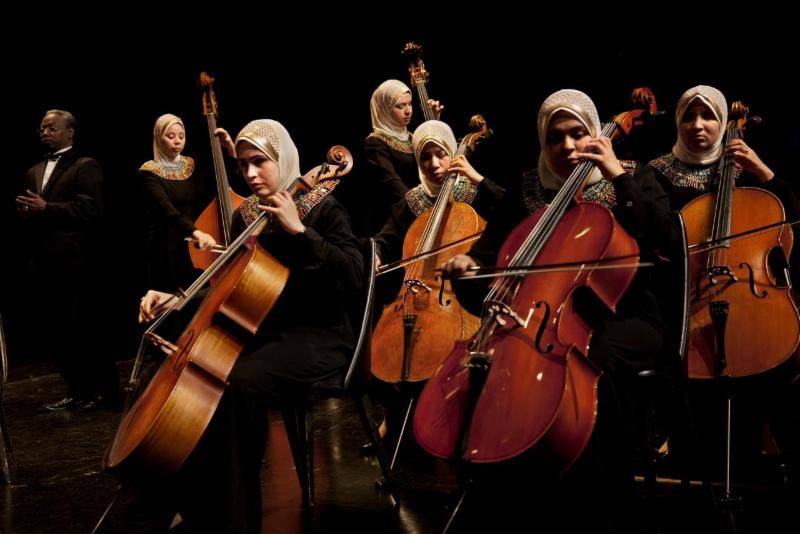 There isn’t a single woman in the world who cannot relate to Amy Schumer’s reaction to her sister being pregnant with a girl in Trainwreck, “it’s the worst thing in the world!”

Being a woman is tough, if not for all the political and social bullshit you have to deal with everyday, then for all the shaving, waxing, and self-grooming you have to do, and all the money you don’t make because you are the wrong gender, and the list goes on. But one has to make the best out of every situation, and it may be difficult to see the glass half full when there’s nothing in there to begin with. Women of Egypt (WOE) opts to boost morale among our ranks by shining a light on successful examples of women who rise against all odds and make their own luck, and offers Egyptian women an online platform where they can be inspired, empowered, but most of all, to let them know they are not alone.

“Women of all ages and all professions have been featured. The only selection criterion is that they are Egyptians. We never turn anyone down no matter how small their project is,” author, women’s rights activist, and Founder of WOE Alexandra Kinias tells us.

Make no mistake, Kinias is acutely aware of the ‘issues,’ but she prefers to look ahead than cry over spilled milk. “Every once in a while, we post statistics about women's issues or the laws that discriminates against them, and the objective is to open their eyes and explain that they have a long way to go to achieve their rights, and that they have to fight for them. Loud misogynist voices had been trying to convince women that they have gained all their rights and, sadly enough, women had started believing that,” Kinias laments. “WOE doesn’t want to play a negative role, but to share positive and optimistic news. It’s delightful when the page receives ‘thank you’ messages from women for filling them with hope and optimism.”

Let’s face it, people hate feminism; they shouldn’t, but they do. The word evokes in their minds images of screaming hairy women, and you lose them halfway through the conversation. Yelling feminist slogans in your fellow human's face, though understandable at times, gets you nowhere near spreading your feminist values and ideals – that is not to reduce feminism to a culture stereotype, but that is how a lot of people view us. WOE merely changes the tactics while keeping the endgame, and it is about time we played politics!

Next time your girlfriend tells you she is quitting her job because HE thinks it's best for both of them, don't scold her for it but rather refer her to Women of Egypt on Facebook!