The film has caused some controversy over its depiction of 1984 Egypt. Spoilers abound, so don't say we didn't warn you. 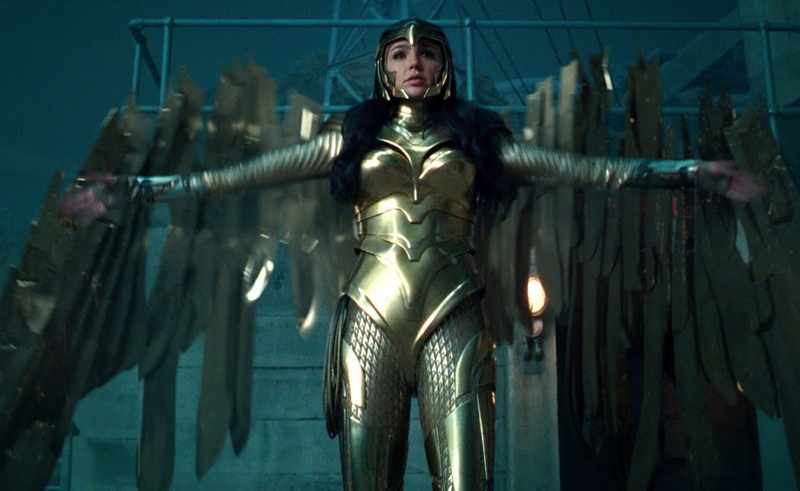 Wonder Woman 1984, starring Gal Gadot and directed by Patty Jenkins, has caused some noise online. After the outroar from Gal Gadot's casting as Cleopatra, we're surprised that they took a completely different film, and somehow started yet another controversy about their depiction of Egypt. Again.

OK, so, spoilers ahead: An evil 80s businessman (played by Pedro "This is the way" Pascal) nabs a wish granting artefact. He uses this stone to negotiate with oil tycoon Emir Said Bin Abydos (played by Egyptian actor Amr Waked) in Egypt. He'll grant Emir Said a wish in exchange for oil, and so Emir Said wishes for "All of my land to be returned. My ancestral realm. The Bialyian Dynasty…”

Comic readers might recognise Bialya as a fictional Middle Eastern nation that was destroyed by the supervillain Black Adam (who is about to get his own film soon. Coincidence?). While some may appreciate this easter egg - it would explain Emir Said's outrageously Oriental clothes - it gets mired down by some real-life implications of what happens next.

First, the wish creates a giant wall. This wall cuts some impoverished Egyptians off from their water supply. Already some unfortunate parallels pop up in our minds concerning a certain neighbouring nation. How does this get resolved? By having Wonder Woman, played by Gal Gadot, defeat Emir Said's security force of Arab men. Then she rescues some children, speaks reassuringly in Arabic, and returns them to their mother, who is completely covered in black.

It's a very particular vision of 1980s Egypt, and Gal Gadot's role as both the warrior defeating its fanatic fighters and the comparitively feminist saviour of its children has troubled critics online. Between 'Death on the Nile' and the upcoming 'Cleopatra', this would be the third time Gal Gadot has included herself in a cinematic version of Egypt. At some point we have to wonder if we're meant to derive some meaning about her views of the real Egypt from all that - how much of it is well-intentioned, just clumsily handled? And how much of it is exactly as it appears on the screen?