Mohamed Hefzy will be arbitrating at one of the world's most-esteemed film festival. 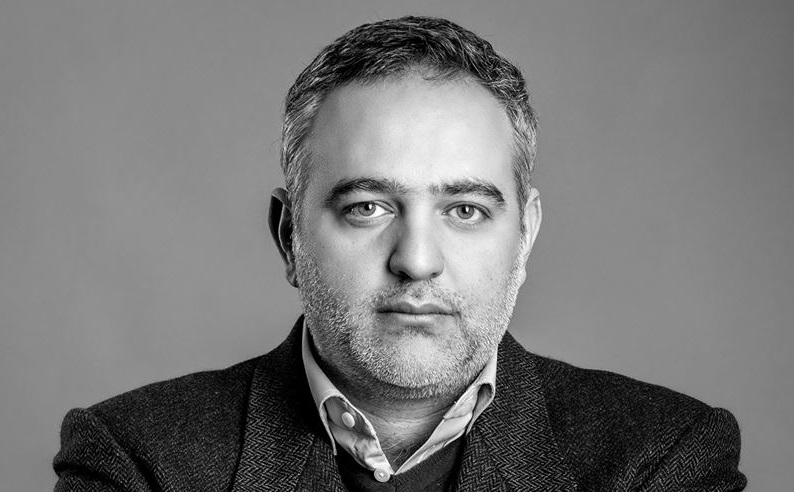 Famed Egyptian producer and screenwriter Mohamed Hefzy has been selected as a jury member in the Orizzonti International Competition at the Venice Film Festival, according to Egypt Today. The Orrizonti competition is a section that represents the latest and greatest in aesthetic and expressive trends in international cinema.

Back in April, Hefzy was selected to be president of the 40th Cairo International Film Festival - a huge honor for him. "I attended the Cairo International Film Festival as an audience member, a filmmaker, and then a member of the festival's team in recent years. To be chosen as president of one of the most important and oldest festivals in the Arab world, I've mixed feelings of happiness and responsibility,” Hefzy said on his Facebook page.

Founder of the Film Clinic - one of the leading production companies in the Arab world - Hefzy is heavily invested in the film industry. In 2013, he was the only Arab named by Screen International among 30 future leaders in film production. Three years later, he made top of the list on Variety’s “Ten names you need to know in the Arab film industry." His films have been screened in top international festivals, like Cannes, Venice, Berlin, Sundance, and Toronto, and they’ve won more than 80 international awards. Finally, he’s also a board member of the Egyptian Chamber of Cinema and continues to represent and lobby for independent filmmakers in Egypt and thoughout the Arab world.