The bill was recommended by business mogul Mohamed Khamis. 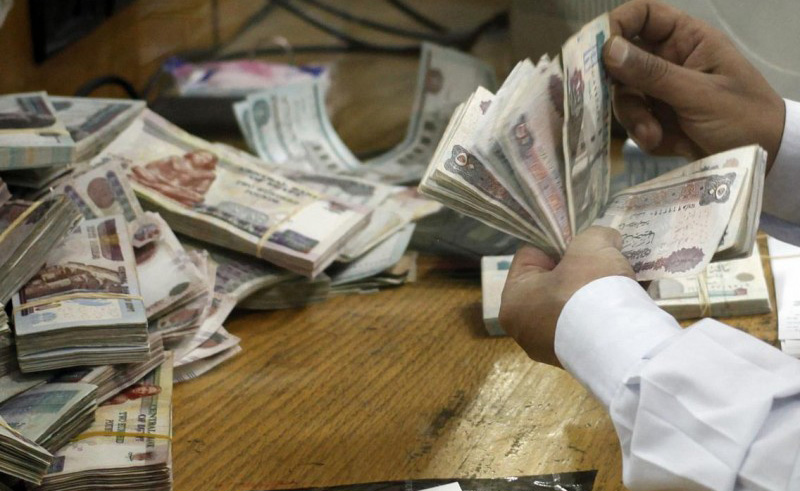 MP Mostafa Bakry announced work on a bill to impose a minimum of 30% tax on incomes above 1 million Egyptian pounds. Bakry insisted this would be imposed on the rich to relieve those of the middle and lower classes.

The bill is due to be presented in the fourth round of parliament.

Bakry added that the bill is part of an initiative by businessman Mohamed Farid Khamis announced in an article Khamis wrote upon recommendation by MP Mervat Alexan. He followed assuring the bill will not harm investment in any way, and that it is aimed to increase social security for middle and lower classes.

The MP proclaimed that he does not think the bill would face much objection, further asserting it would serve towards social peace in a time of economic reform. However Bakry said the bill could be imposed on temporary basis until economic growth is sustained and dignified living standards for all Egyptians are secured.

He proposed that the bill would be preceded by a phase of public dialogue with the business community to settle on the specific percentage. 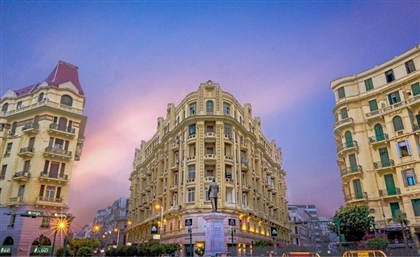 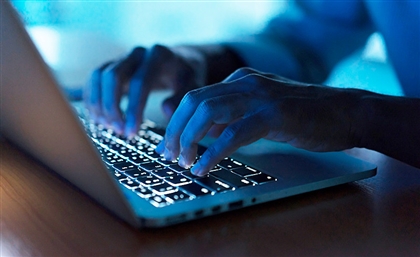 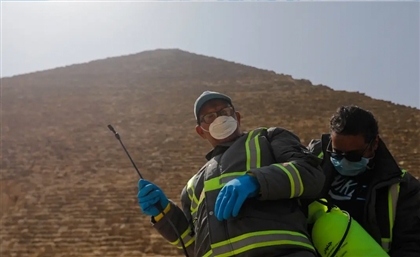