'Chinese Bridge' is not what you may think it is. 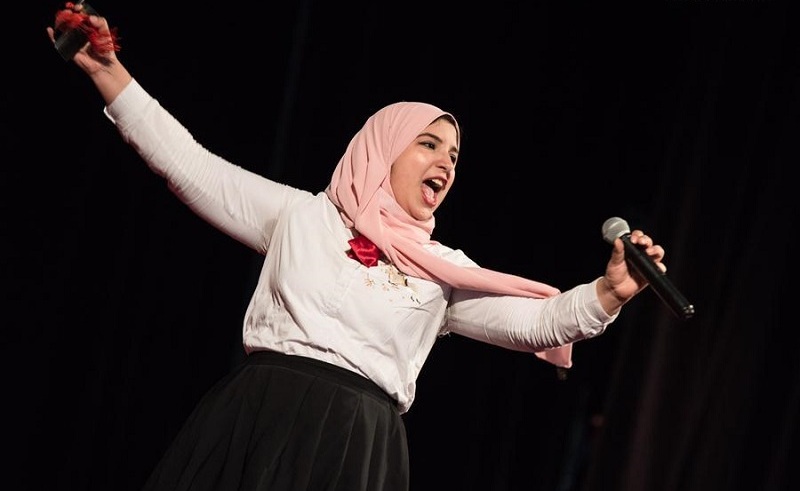 'Chinese Bridge' is a contest for non-Chinese college students that tests their proficiency of the Chinese Language. It began in 2002 has since held more than 600 contests in over 50 countries.

The 18th edition of Chinese Bridge’s Egypt regional final kicked off on Tuesday in Cairo. After an intense competition between 12 Chinese-speaking Egyptian students, Passant Sayed Khalil from Cairo University and Mohamed Jihad Mohamed from Ain Shams University managed to win the qualification to the next stage, which is representing Egypt at the worldwide finale that will be held in China.

The first round of Tuesday's event involved themed speeches, talent shows and quizzes on their cultural knowledge. It also included a talent show with singing and dancing performances, cross talking, Kung Fu and even Chinese traditional operas.

The second round saw the participants do impromptu performances in Chinese with randomly chosen topics.

"Chinese is one of the languages that Egyptians need to learn most. Egyptian universities will further enhance the cooperation with their Chinese counterparts, in order to provide help and support for those who wish to learn Chinese," said Heba Nouh, Vice President of Cairo University.