An Egyptian public school teacher in Cairo's Basatin district is being questioned for severely assaulting a 4th grade student with 40 lashes for talking during class. 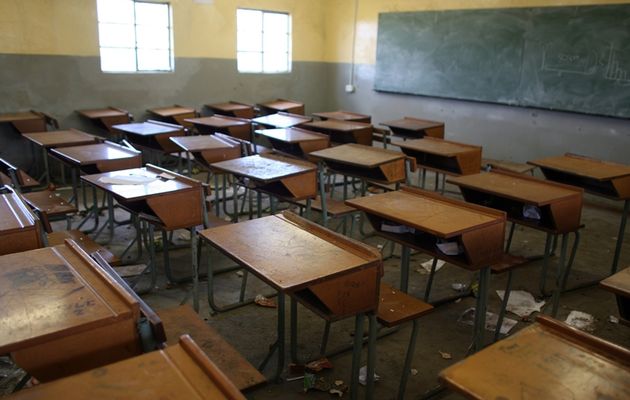 Outrage is spreading as news emerges that an Egyptian teacher lashed a fourth grade student forty times for talking in class.

On Saturday the Minister of Education and Technical Education El-Hilali El-Sherbini announced that the Egyptian teacher would be brought in for questioning for his disturbing assault on a student. In a statement, the ministry disclosed that the incident occurred at the Kebaa Modern School in Cairo’s Basatin district, and that the teacher severly punished the student for talking to a classmate during class.

Although corporal punishment was banned by the Ministry of Education, it is still a widespread common problem, especially in Egyptian public schools. Earlier this year the Education Ministry ordered the temporary closure of Cairo’s Al-Shuhada elementary school after a fifth grade student died three days after receiving a brutal beating by his teacher, back in March.

Many Egyptians blame this ongoing problem on teachers receiving low wages, having no proper supervision, and rarely being held accountable for committing what is clearly a crime against society's most vulnerable demographic; children.