After Nabbing a $5 Million Investment, Egyptian Startup Vezeeta Launches in Jordan and Lebanon

Having secured one of Egypt's largest funding rounds in January, the IT platform led by Amir Barsoum is now expanding to Jordan and Lebanon. 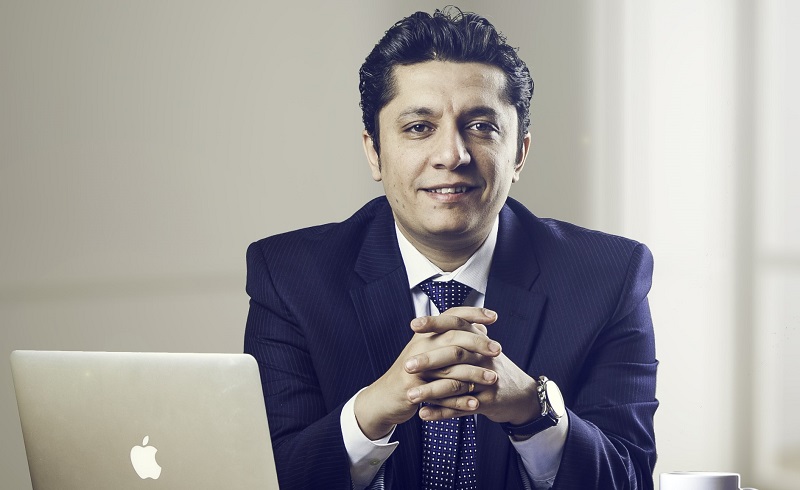 After closing one of Egypt’s largest funding rounds last January, the Egyptian startup revolutionising the way we book a doctor’s appointment, Vezeeta, is now setting of to launch in Jordan and Lebanon, entering a combined market of over 14 million people, 50 percent of which are served by private physicians in Jordan, and 80 percent in Lebanon.

In two years since its launch, Vezeeta has grown a platform with over 3,500 doctors and over 60,000 monthly bookings across five Egyptian governorates. Having started off with four employees, the company has today expanded to 150. “Employee empowerment and ownership are the keys behind our success story,” says co-founder and CEO Amir Barsoum.

The expansion is kicking off this month with the launch of the platform in Jordan, where patients will be able to book an appointment through the mobile app and the website to access practitioners. Leading their expansion into the Levant is Rami Adwan, Vezeeta's regional General Manager and former CEO of Electronic Health Solutions's flagship program Hakeem, the first national initiative to automate the public healthcare sector in Jordan.

“Vezeeta is a game changer that empowers patients and physicians through a marketplace for medical bookings. Physicians are using Vezeeta to maintain a lasting and ongoing care plan with their patients, providing them with relevant medical information and follow-up appointments. We are building on Vezeeta's success in Egypt and plan to expand in the Jordanian and Lebanese markets in the second quarter of 2017,” Adwan explains.