A Cairo court has reduced the initial sentence dealt to the three defendants in the dog murder case. 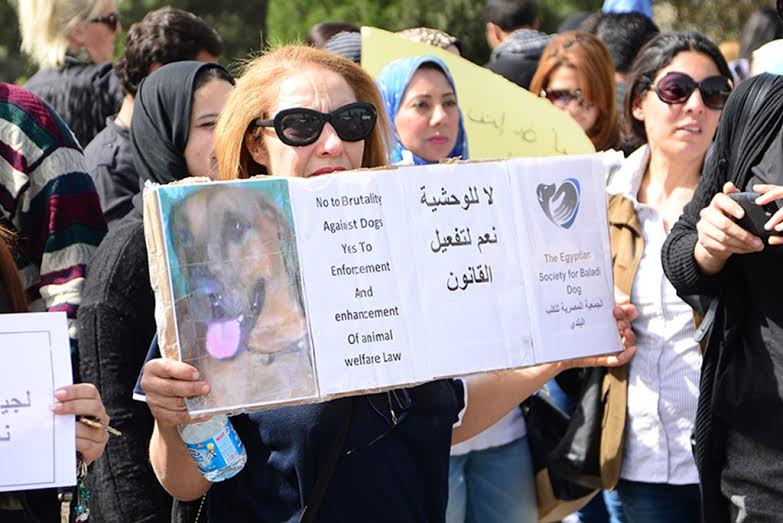 Cairo’s appeal court delivers another blow to Egypt’s animal activists as they have decided on Monday to reduce the sentences of three defendants responsible for the infamous killing of a domesticated dog named Max.

The killing was captured on video and sparked instant outrage amongst animal activists who held demonstration calling for end to animal violence and stricter laws for animal abusers.

Initially the three defendants were initially tried in session and sentenced on March 11th, to three years in jail. Max’s owner was also sentenced in absentia to three years, however remains a fugitive at this time and as such was granted an appeal. On Monday the court reduced the sentence or two of the men to three months, while a third was amended to only a month in prison.

Egypt's Penal Code states that the punishment for killing a domesticated animal or "gravely harming it" is imprisonment for up to a year or a fine of no more than 200 LE. For many activists the initial sentence was not nearly enough for the crime committed, however was considered a positive step forward as that the justice system would enforce stricter punishment for animal abusers. Today’s decision will be seen as several step backwards as these clearly guilty defendants will not even face the maximum sentence set.